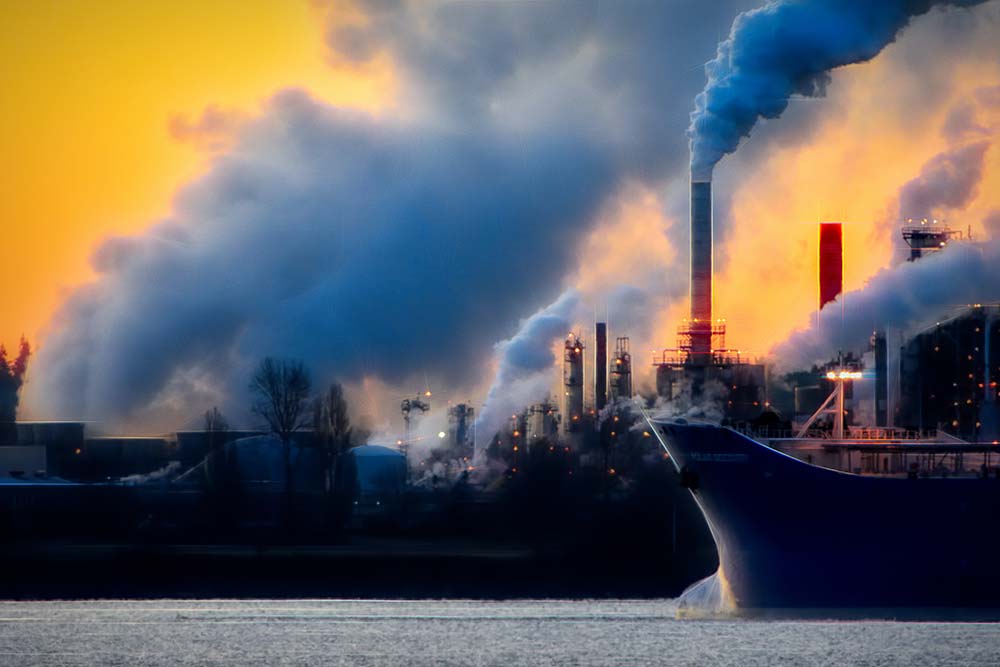 By Christopher Hinchly10th May 2022No Comments

The PAS 2080 verification is for Carbon Management in Infrastructure. PAS 2080 is a carbon accounting standard that provides a framework for organisations to measure, manage and report their carbon footprints. The standard covers all aspects of the carbon cycle, from emissions to sequestration. It is designed to help organisations understand their carbon footprints and take action to reduce them. The standard was created due to Infrastructure being associated with half of UK Greenhouse Gas Emissions of which 30% is directly attributed to the constructiuon and maintenance of infrastructure assets.

Organisations that adopt PAS 2080 can use it to:

PAS 2080 is aligned with other international standards, such as ISO 14064 and the GHG Protocol. This makes it easy for organisations to compare their carbon footprints across different standards.

PAS 2080 is developed by the British Standards Institution (BSI) and is sponsored by the UK government. It is based on the international carbon standard, ISO 14064. The standard was first published in 2013, and is regularly updated to reflect changes in carbon accounting practice.

PAS 2080 is widely used by organisations in the UK and internationally. It is the carbon accounting standard of choice for many large companies, including Shell, BP, HSBC and Coca-Cola. Many carbon trading schemes, such as the European Union Emissions Trading System, also use PAS 2080 to account for carbon emissions.

If you are interested in reducing your business or organisations carbon footprint, our team of carbon consultants at Auditel provides carbon management services to help you become carbon neutral and reach net zero.