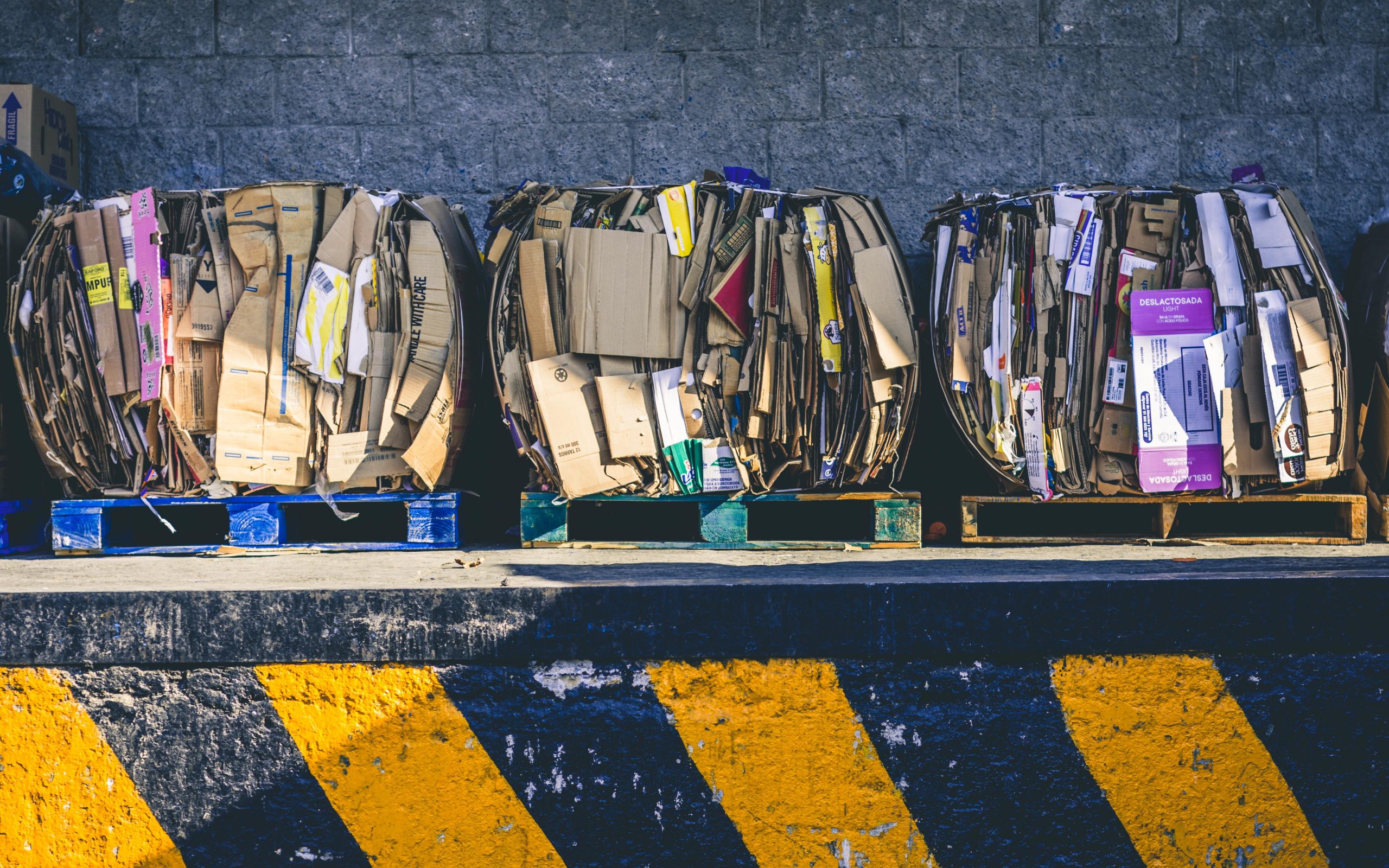 Stuart Gosling was a roofer working in North-East London. In the summer of 2018, he appeared right across the national press, and it was all because he liked a packet of crisps. Being environmentally responsible, Stuart kept a bag in his van to dispose of his litter, but that turned out to be the cause of his problem. Council officials stopped him at a checkpoint and fined him £300 because Stuart was transporting waste without a Waste Carrier’s License, and controversy followed – was the fine disproportionate, and was he carrying waste which belonged to a customer as well as his lunch?

Ten years ago, our clients were focussed on financials – cash savings were the driver behind most decisions, and when we delivered projects around waste and recycling, the solution which offered the biggest financial win would be adopted even if another solution was more environmentally friendly. For example, food recycling was available, but unlike today, it rarely delivered a financial benefit, so that food waste would be tipped in the main bin, potentially contaminating other waste which might have been recycled.

They want to be ‘seen to be green’, recognising that demonstrating care for the environment is no longer an optional extra – it needs to be embedded in company culture, and that some of their customers will choose a competitor they perceive as ‘greener’.

More than that, there’s a need to demonstrate commitment to best practice recycling and waste disposal, and we are increasingly seeing our clients ask for better visibility from their contractors, so that they can demonstrate that commitment responding to public sector tenders, or, for example looking for contracts with major supermarkets.

Compliance with environmental legislation and the application of the waste hierarchy are now key areas for our clients, and our role is to find the right supply chain partners who can meet those needs as well as our clients’ financial expectations. For businesses without an environmental champion, it is too easy to unwittingly fall foul of issues such as:

Do I need a Waste Carrier’s License? – this is an extremely complex area, as Stuart Gosling found. When it comes to the transport of recyclables, say scrap metal or textiles, the picture becomes very confused – from one perspective it’s waste, but from another it’s a raw material, so for a small cost it may be better to register.

Looking beyond your own fleet, it is time to start asking questions of your contractors. While major projects usually involve a licensed skip, a tradesman may take away small amounts of waste in his van – worth considering your Duty of Care, and whether he is licensed to do that.

Is my Waste Hazardous? – while most hazardous waste is easily recognised, such as solvent based paints and cleaners, alongside contaminated rags and brushes, other items may be more surprising. When batteries are described as hazardous, and needing specialist disposal, does that mean car batteries, phone batteries or AA batteries for clocks and calculators? Typically, at least two of these categories are hazardous and may carry the ‘do not dispose’ symbol of a crossed out bin. It is up to the business making the disposal to identify the hazardous waste which needs separate collection, and if in doubt to ask.

What is the law on Recycling? – and here we enter a grey area with businesses expected to apply the waste hierarchy.

There’s a degree of proportionality allowed, but it is certainly not best practise to dispose of food waste and cardboard in the same bin. A waste company can segregate waste on your behalf, but the costs will be high, and the responsibility remains yours, as the waste producer. Legislation with teeth is only just around the corner in England, though small volumes of waste such as a few discarded sandwiches are likely to be exempt. As so often, it looks likely that the devolved nations will lead the way in this area.

Here at Auditel, we will always help our clients with solutions which meet their financial, environmental and compliance objectives, introducing suppliers to support all these objectives, and cutting through the ‘zero to landfill’ claims, where suppliers compete to appear the greenest.

We always have the time to discuss the best way to help your business.