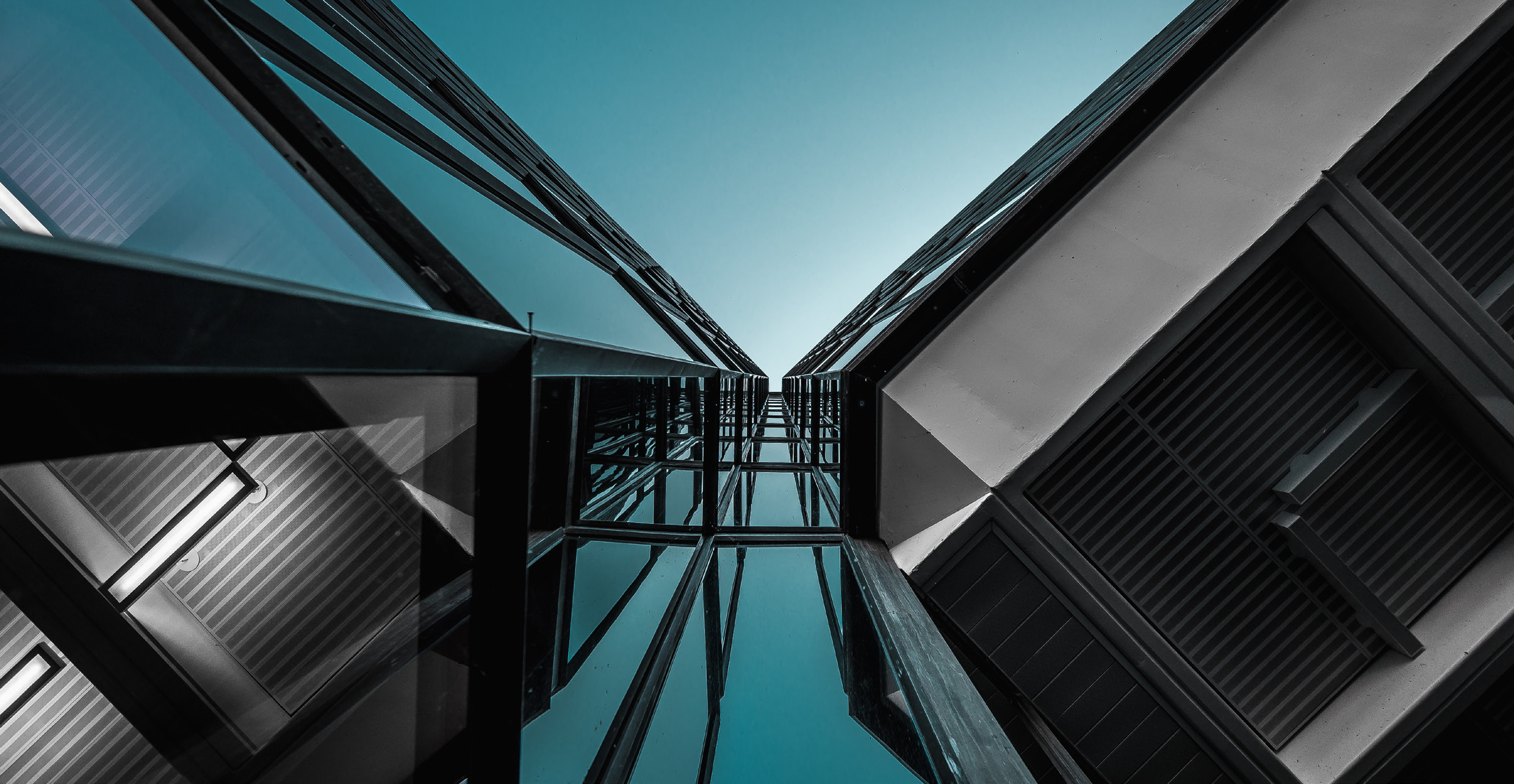 Evolution. It’s a word synonymous with science that is associated with the concept of changing in order to survive. As such, it is a particularly apt description of the ongoing changes to HMRC’s interpretation of its R&D tax  relief guidelines. Introduced in 2000, the R&D tax relief scheme was, and still is, designed to encourage innovation in UK businesses by providing tax relief for money spent on R&D. The guidelines themselves haven’t changed  since 2000, but the interpretation of them has evolved considerably as the scheme has become more popular and both HMRC inspectors and the companies claiming have developed a greater understanding of the scheme itself and what constitutes eligible R&D.

To survive in the ever-evolving world of R&D tax relief, you need to keep up with HMRC and resist the temptation to rest on your laurels. The best way to do this is to develop a continually updated understanding of the types of  work that qualify under the scheme and how they may be seen as an advance in science or technology. 2021 has seen a number of developments in the world of R&D Tax Relief. Subtle changes that could make all the  difference between HMRC raising an enquiry or not. These are summarised – briefly – below:

1 – Hadee Engineering vs HMRC – implications for R&D claimants. A First-tier Tribunal recently published its decision in the above case of Hadee Engineering Co Ltd v Revenue & Customs, where it looked at both the legislative context as well as the practicalities of making an R&D tax claim. Amongst other things, the case raised issues with the suitability of the competent professional chosen to assess the eligibility of the projects, the lack of  evidence provided in support of their claim, and what constitutes subcontracted R&D. The decision has important implications for all R&D tax relief claimants, but particularly companies claiming under the SME regime,  and highlights how important it is to have a clear understanding what HMRC is looking for so that the risk of enquiry is significantly reduced. The key points were:

a) The ‘Competent Professional’ – whose role is critical to an R&D tax relief claim – really does need to be an expert, not a generalist. Qualifications and experience are critical. Just because they fulfil a technical role doesn’t mean they have appropriate qualifications to be acknowledged as a ‘Competent Professional’. Do they have relevant qualifications, knowledge and experience in the appropriate field of science or technology? It’s important to note  that the Competent Professional does not need to be part of the claiming company, they could be with a subcontractor or an EPW (Externally Provided Worker). However, where they are not an employee of the company, they need to be available should an enquiry arise. This could lead to additional costs and/or be difficult to arrange (for example, if the relationship between the claiming company and the subcontractor has broken down).

b)  Supporting evidence – the importance of record keeping and strong governance: In terms of the project itself it’s crucial to have a clear definition with start and end points, which is well documented with a particular focus on qualifying costs. In terms of eligibility it’s about evidence and a clear methodology. Document everything and be able to demonstrate how the project meets HMRC criteria for eligibility.

c) Sub-contracting and the nature of relationships with third parties – HMRC are taking the view that any R&D taking place to satisfy a contract (fixed price or not) is treated as subsidised and therefore wouldn’t fall under the SME scheme, but the less generous RDEC scheme. This is a complex area where one of the key areas of focus is the wording of the contract, which must be produced if requested by HMRC. Companies need to be clear on who is funding the R&D, and who is performing the R&D. Companies should consider having contracts reviewed not just by lawyers, but also R&D claims specialists to highlight impact on any potential claims.

2 – Prepare for an R&D tax relief crackdown. The Government plans to crackdown on tax non-compliance and, in the recent Budget, announced investment in additional resources and new technology for HMRC. This includes the recruitment of  1,200 additional compliance staff. Increased scrutiny of R&D Tax Relief claims is already happening across the industry, with more and more being reviewed. Understanding what HMRC is looking for and how it functions is therefore vital for anyone hoping to benefit from the scheme. You will be well placed to provide them with the clear, concise descriptions of scientific advances and the systematic breakdown of costs that they require, making for a mutually beneficial and successful partnership.

3 – HMRC R&D Tax Relief Consultation – changes, they are a comin’… At Budget 2021, the government  announced a review of R&D tax reliefs, with the objective of ensuring the UK remains a competitive location for cutting edge research, that the reliefs continue to be fit for purpose and that taxpayer money is effectively targeted.

The government sought views from stakeholders using the current R&D tax relief schemes and is now analysing the feedback they received. So, keep an eye out for possible upcoming changes on the definitions, eligibility and  scope of the reliefs, and how they are targeted to ensure that every pound of taxpayer support maximises the value of the beneficial R&D activity for the UK economy. For example, as part of this review, the government is considering bringing data and cloud computing costs into the scope of R&D Tax Relief. R&D tax relief is a complex area of tax, and companies should seek professional advice to help avoid any misinterpretation of the guidelines to ensure that claims are optimised and reduce any ambiguity in the process.

If you would like a free review of your previous claims, an initial free consultation for your upcoming submission to HMRC, or free advice  on whether you are eligible, speak to Auditel. They know what to claim, how to claim and, perhaps most importantly of all, the many pitfalls to avoid.