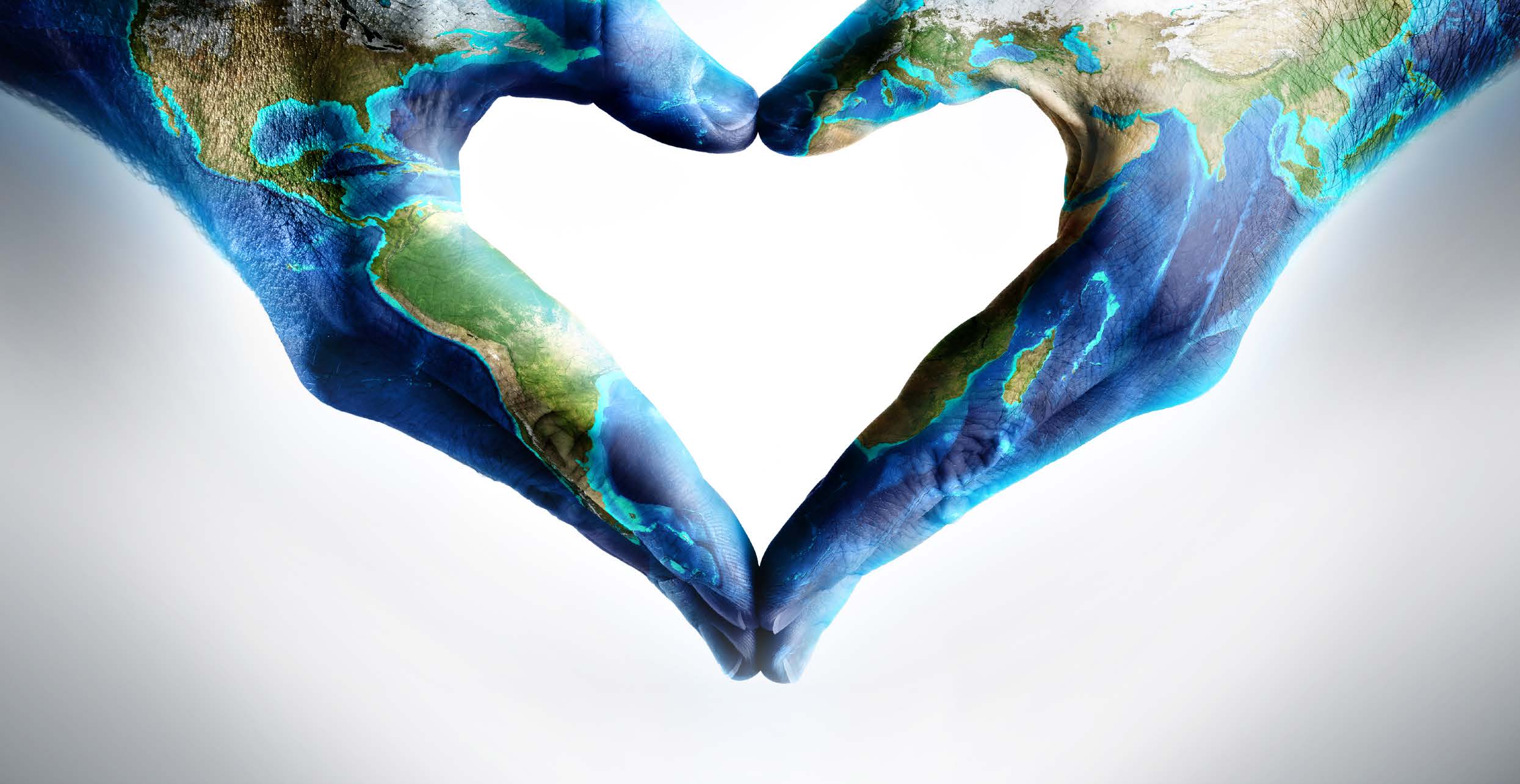 By Chris Aston8th February 2022No Comments

Blackrock Investment Management is the world’s largest money manager, and in January 2022 its total assets under management surged past the $10tn mark for the first time.

Formed as a small startup just 34 years ago, the progress of the firm has been remarkable and it is now the benchmark for the “serious” face of business in the capital markets.

For the past ten years, Blackrock’s CEO Larry Fink has written to the senior leaders of each of his firm’s investee companies about the growing importance of what he describes as Stakeholder Capitalism. He contends that “this is not about politics. It is not a social or ideological agenda. It is not “woke.” It is capitalism, driven by mutually beneficial relationships between you and the employees, customers, suppliers, and communities your company relies on to prosper.”

Increasingly Fink has made calls for a strategic long term approach to ensure sustainability, both in the financial and environmental sense. In this year’s letter Larry Fink 2022 he observes that the global pandemic has served to “turbocharge” the rate of change in the relationship between a company, its employees, and wider society.

In a year that has seen such tumult in companies and markets, countries and economies, he calls out the responsibility of the leaders of large companies to take responsibility for putting  “your company’s purpose at the foundation of your relationships with your stakeholders”. A consistent theme which emerges year after year is his belief that although capital markets are now larger than  ever before (estimated to be worth around $400tn) – accessing that capital carries a burden of responsibility that is being defined in a new language. No longer is it sufficient to express your  company’s goals in terms of Earnings or Return on Capital. As Fink puts it “most stakeholders now expect companies to play a role in decarbonizing the global economy.”

It is instructional to consider these words, as they lend a useful perspective to the once maligned inputs of “environmentalists” within the business world. These voices were hitherto marginalised  and found themselves sitting on the lunatic fringe of the conversation. Rarely did they have the opportunity to speak directly to corporate boards on these key topics. To hear these words coming  from the mouths of key investment decision makers such as Fink is a paradigm shift.

As someone who made colourful presentations to the Board of a UK listed organisation back in 2006 and  received tolerant smiles and a very modest budget to begin addressing “change” I would consider myself as a Boardroom “activist.” With the likes of Blackrock and indeed the wider investment  community moving in lockstep on the responsibilities of organisations it seems that perhaps the tide is turning – but there remains a role for such activism. It is such a broad and sweeping topic  that many organisations simply do not know where to make the first step.

Fink poses the simple question “every company and every industry will be transformed by the transition to a net zero  world. The question is, will you lead, or will you be led?” and cites an example of the car industry. “In a few short years, we have all watched innovators reimagine the auto industry. And today,  every car manufacturer is racing toward an electric future. The auto industry, however, is merely on the leading edge – every sector will be transformed by new, sustainable technology.”

The fact is  that virtually every sector in an economy will need to go through this coming change. Some companies will innovate and thrive, perhaps others will aim to simply survive, and undoubtedly some will die. The key requirement for business leaders is to get their heads up and try to discern what is coming. What are the risks and opportunities for you as a business? Fink  underlines a clear requirement to make accurate disclosure in order that companies may continue to seek the support of the capital markets. Blackrock will require companies to set short-,medium-, and long-term targets for greenhouse gas reductions. These targets, and the quality of plans to meet them, are critical to the long-term economic interests of shareholders. It’s also why they are asking companies to issue reports consistent with the Task Force on Climate-related Financial Disclosures (TCFD): because they believe these are essential tools for understanding a  company’s ability to adapt for the future.

In signing off, Fink recognises that capitalism can be a powerful force for good in the transition to Net Zero, however he also calls for the fiscal and regulatory support that will help level the playing field for innovators. The fact is that there is still a proliferation of confusing disclosure requirements for companies and sectors and a language that is often opaque and misleading. Organisations can no longer afford to wait and see what might happen in this space. The time has come to learn a new language and to develop a more  rounded scorecard of company performance. Your stakeholders demand it.