The Road is long

By Scott Flood27th February 2014No Comments 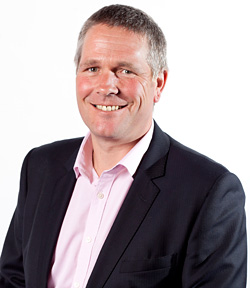 Isn’t it great that there appears to be a sense of optimism in the UK at the present, although the weather has been doing its best to try to put a dampener on things to say the least. The UK economy does appear to be picking up though, eventually after 5 years of being in the doldrums. However is this the true story?

I was at a breakfast last week at Chartered Accounts Hall in London at which the ICAEW, Grant Thornton and Cebr presented their views on the ICAEW’s quarterly business confidence monitor for Q1 2014. Although all the presenters agreed that the UK economy is certainly in a recovery stage at the moment there were some doubts as to how sustainable this recovery actually was.

There were 3 main areas of concern which need to be addressed to ensure this recovery is a sustainable one and not merely short-term respite.

So although not doom and gloom there are still areas that need addressing before the economy can be seen as being in a position of sustained recovery.

The main reason for mentioning these concerns above is not to scaremonger people into believing things are going to start getting worse again soon, far from it, it is merely to remind people that there may still be some stormy waters ahead, and managing your costs in this period is as important as it was 5 years ago.  Don’t undo all the hard work of previous cost management projects by letting the brakes off as soon as order books start improving, maintain your vigilance in these areas.

In fact what better time to free up your time by handing the management of costs over to external experts so you can concentrate on growing your order book, safe in the knowledge that your costs are not spiraling out of control.