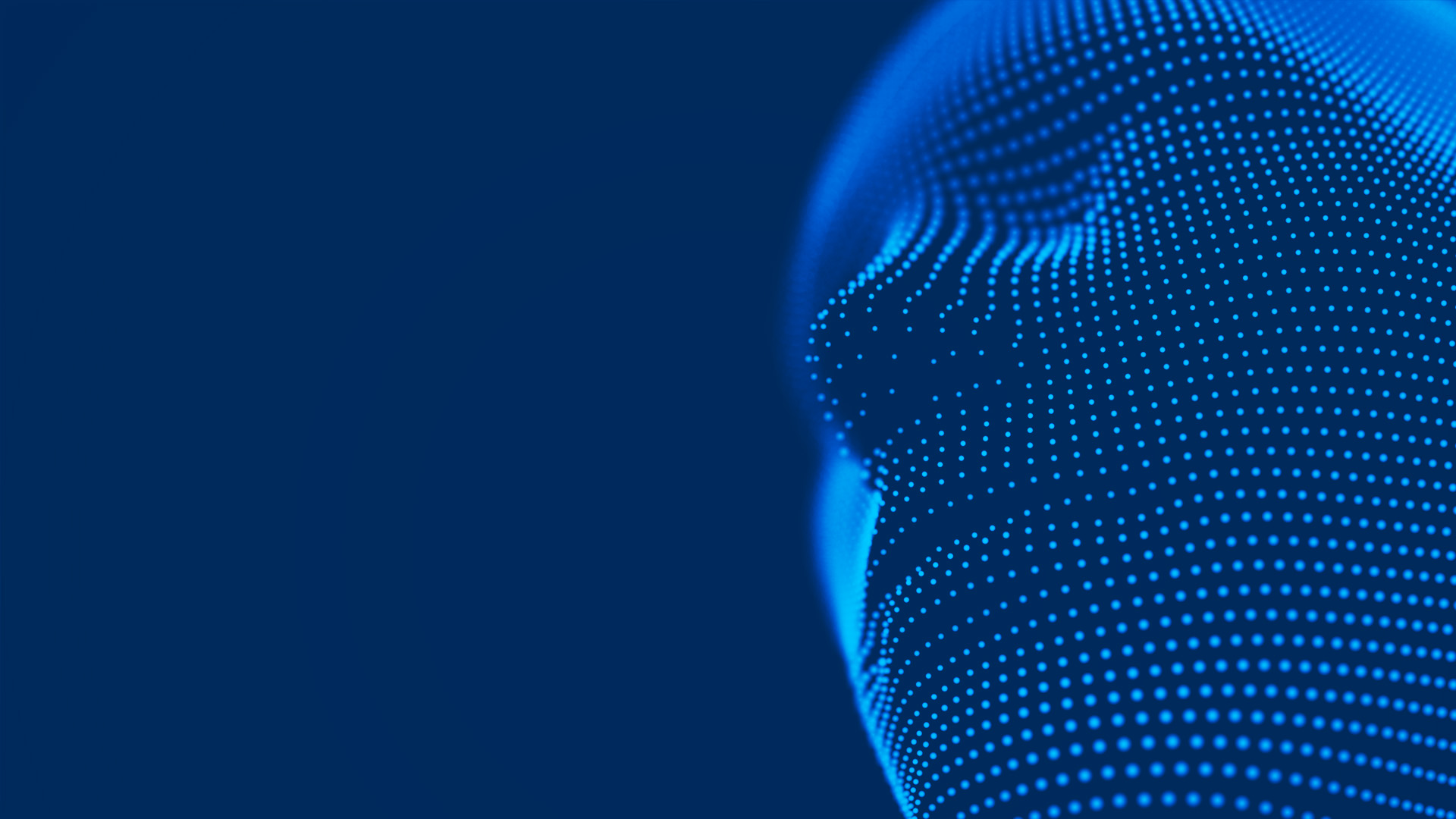 Protecting your supply chain with AI

In October 2018 Bloomberg Businessweek ran a story about how – allegedly – Amazon and Apple discovered the security of their data servers had been potentially compromised by the addition of tiny additional microchips which shouldn’t have been there. The main supplier was considered safe – a major American manufacturer and one of the world’s largest manufacturers of server motherboards – but they in turn had partially outsourced supply to locations in Asia. Both Amazon and Apple have since disputed Bloomberg’s version of events but observers will note the recent US-led ban by the ‘Five Eyes’ security alliance on Chinese-made Huawei 5G equipment. US civilian and military networks are already banned from using Moscow-based Kaspersky security software.

The 2018 Edelman Earned Brand study discovered that “nearly two-thirds (64 percent) of consumers around the world now buy on belief, a remarkable increase of 13 points since 2017. These Belief-Driven Buyers will choose, switch, avoid or boycott a brand based on where it stands on the political or social issues they care about.”

Counterfeit goods are not limited to fashion items such as Nike trainers (the most counterfeited item in the world) but the US military estimate that up to 15% of its spare parts (even components for missile guidance systems) are counterfeit.

Protecting an organisation’s IP whilst subcontracting manufacture might require the creation of an internal IP protection department to coordinate IP policy and protocols, allied with IT support to enforce tiered rights of access and mandatory encryption.

Managing the risks associated with a diverse international supply chain have become so complex that AI is the obvious choice to monitor suppliers, subcontractors, service providers and the risks associated with each. PwC have developed AI-powered ‘Know Your Vendor’ software which captures and interprets data from multiple sources. As supply chains become more opaque and global AI will have an increasing role not just in managing them on a day-to-day basis but also the risk.

The information contained in this article is for discussion purposes only. Auditel does not offer regulatory or legal advice and qualified professional guidance should be sought where appropriate.