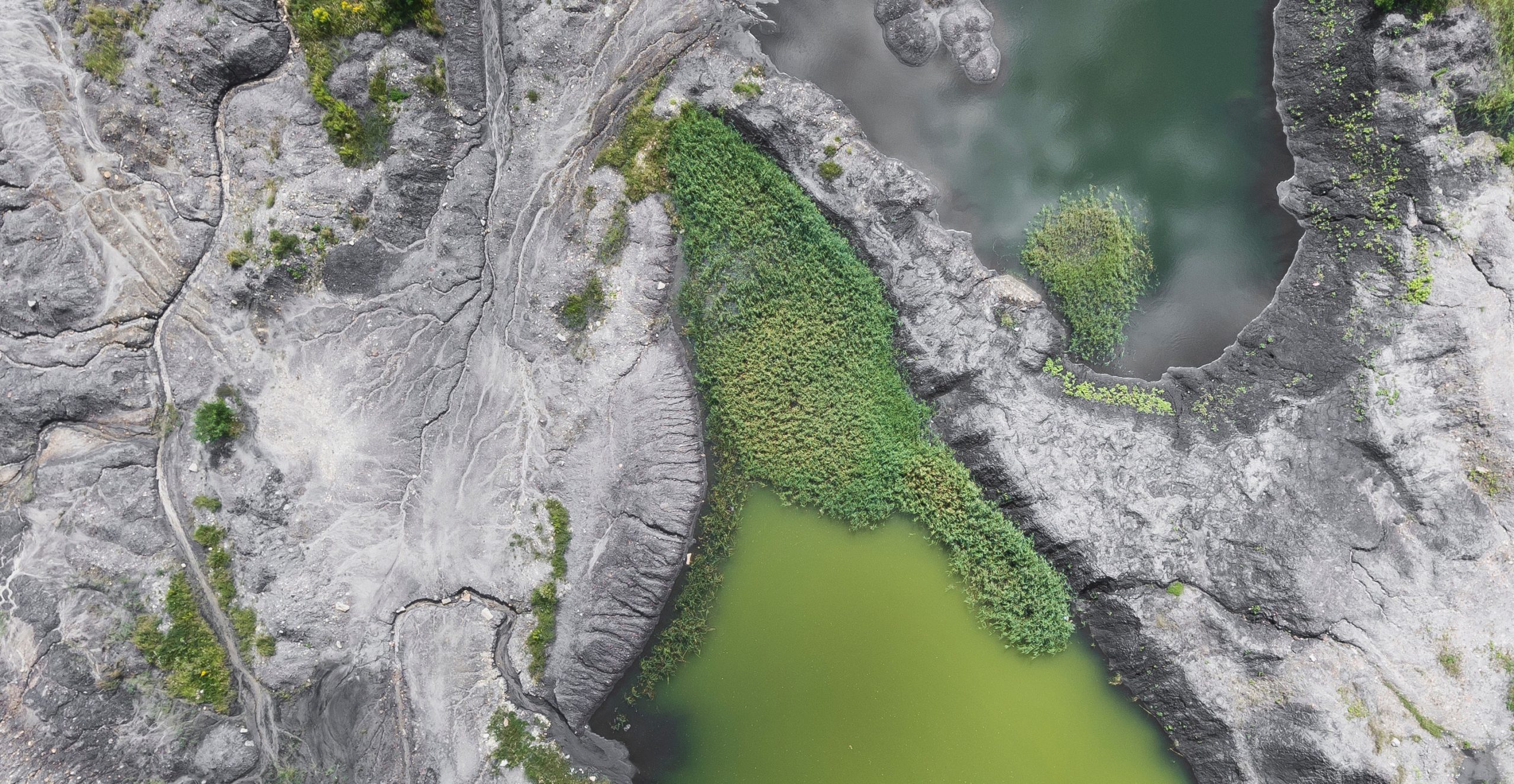 By Heather Hancock24th August 2021No Comments

There is one important reason the sixth assessment report by the IPPC, that was published on Monday, is different from the previous reports and that is we are now living through the dramatic effects of climate change. The report states the changes in our world climate is ‘affecting every inhabited region across the globe, with human influence contributing to many observed changes in weather and climate extremes.’ This is rather than experts trying to model and predict what will happen in the future, we have moved beyond this. Fires in California, Greece, Algeria and many other areas along with the numerous examples of intense rainfall and flooding in Europe in 2021, highlight what we all must accept and that is the time for the debate and evasion is now in the past. There is no choice, we are forced to act now.

There have been numerous reports and articles written on climate change so why is this report so important? It is compiled by 234 authors from 66 countries, and it is based on eight years of work and research that builds on three decades of research before that. The IPCC was founded in 1988 by the UN Environment Programme and the World Meteorological Organisation and comprises 195 member states, which gives information to world leaders on the climate emergency including the risks, the problems and to give advice on possible solutions based on the science.

There are three working groups:

• First group. This group deals with the physical science and they` presented the first instalment of the IPPC’s Sixth Assessment Report (AR6) report on Monday 9th August, which will be completed in 2022.
• The second group. This group works on the impact of climate issues and considers the problems and suggests adaptations.
• The third group assesses any mitigations of climate change. A separate task force assesses methodologies for measuring greenhouse gases and their removals.

The second and third working groups will finalise their reports in February and March 2022 and a concluding ‘Synthesis Report’ is also due next year.

Each IPCC report runs to thousands of pages, and it is then reduced to a summary of key messages, called a summary for policymakers (SPM), in a meeting of all the scientists lasting two weeks. This report will provide information for the negotiating positions governments will take at COP26, the UN climate conference in Glasgow in November 2021.

It is important to note that this summary includes far more confident and definitive statements about their research and findings because of  “ ‘multiple lines of evidence’ which go beyond the modelling and theory to observation in previous reports” The report references the:

The report gives a serious warning that some of the climate changes are already happening and are ‘irreversible’. It clearly states that there is an immediate need for large scale action on reducing greenhouse gas emissions if we are to limit global warming to 1.5-2 degrees Celsius. This is the level at which it has been considered that the effects of climate warming can be controlled.

However, the climate crisis does not start at 1.5 degrees Celsius; it is happening already. The Earth has already warmed by over a tenth of a degree since the last report was published in 2013/2014 so the entire world must achieve net zero before 2050. Changing climate and the new normal it has brought with it are a simple fact.

The Co -Chair of the IPCC Working Group 1, Panmao Zhai sums up this reality check when he states: ’Stabilizing the climate will require strong, rapid, and sustained reductions in greenhouse gas emissions, and reaching net zero CO2 emissions. Limiting other greenhouse gases and air pollutants, especially methane, could have benefits both for health and the climate.’

This can appear daunting, especially if you are an SME with limited resources, limited skills and still unsure of the specific impacts to your business prospects. The first thing to consider is that this affects everything and that any business fits into a complex engine with many interconnected moving parts. The engine can drive into a more positive future or one of difficulty and disaster.

It will be an unusual business that experiences no impact – probably one in denial or already failing. The time of preventing climate change is long gone and it is time to limit and adapt. This may all sound bleak – but remember change is normal and humans and commerce adapt all the time. For every horse and carriage that was there is an electric vehicle in the wings.