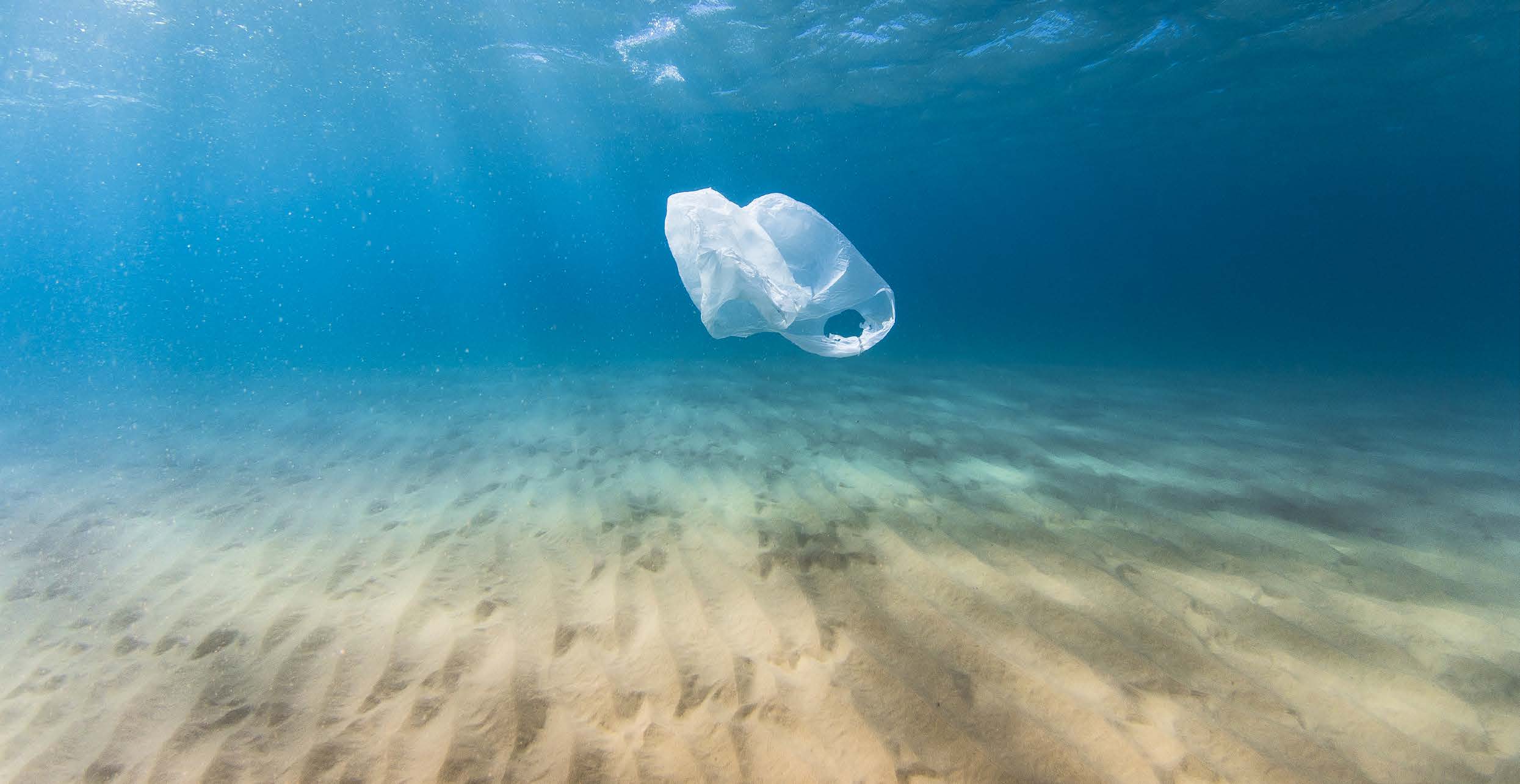 Highlights from the World of Packaging

By Chris Aston8th February 2022No Comments

In April 2022, plastic tax will be implemented on virgin plastic materials, which do not contain 30 % recycled plastic. Cost will be £200 / tonne. Think that’s a lot? In Germany it is 800 Euro / tonne. So if you have 30% recycled content you avoid the tax.

This tax will raise £400 million in the UK – Will this go to help the UK which has patchwork and disjointed curb side recycling services. No – the Government has not committed it will be spent on recycling technology improvements. Currently, there is a shortage of recycled plastics which is of food grade quality. Food grade quality must comply with migration analysis standards created by  European Food Safety Authority (EFSA) Post Brexit UK will follow EFSA guidelines. This has bolstered the price of recyclate to 50% higher than virgin plastics. Therefore, packaging costs will  increase. As an industry working on extremely small margins, any increased costs are at risk of being pushed down the supply chain and ultimately on to the consumer.

THIS IS NOT THE END TO INCREASED PACKAGING COSTS
Currently any entity which handles over 50 tonnes of packaging materials per year or has a turnover of more than £2 million a year (Ref 7), are classified as being an obligated producer. Such entities must buy Packaging Recycling Notes (PRN) to offset recycling charges for the weight and type of packaging they use. Towards the end of 2023 (date to be fixed) there will be a new regulation being implemented. The Extended Producer Responsibility (EPR) will replace packaging recycling notes (PRN).

The intention being that responsibility for collection sorting and recycling/disposal will come away from the local authorities and will go to Producer responsibility, which will mean an increase  from current UK levy of circa £370 Mio to £2.7 Bio approx. a 730 % increase. This will have to be passed onto UK households and equates to an additional £95 per year / per UK household. Industry Council for Packaging & the Environment (INCPEN) stated – “Industry experts estimate it will cost about half of this amount to accomplish this responsibility; rest of the monies raised  will disappear into Whitehall.” Plastics which cannot be recycled will have the highest levy which obligated producers will have to pay. To understand the challenges around moving away from
the status quo, one must understand why plastic is used in the first place.

Plastic is light, cheap and durable; its lack of degradability means it is a victim of its own success  and has hence become  ubiquitous in the environment. Its superior barrier properties have improved food safety, extended shelf life and reduced food waste significantly over recent decades. In a haste to increase  recycled content in plastic, the Government must not inadvertently push companies into using alternative materials that reduce shelf life of food and therefore increase food waste. Food is much more resource-intensive to produce than plastic packaging and so balancing priorities is key. The EPR will have the highest levy’s against plastic materials, which cannot be recycled.

There is a switch from using plastic to paper products. e.g. Coca Cola removed 4000 tonnes of plastic in Western Europe by replacing multi-pack cans previously shrinkwrapped with polyethylene  to Cartonboard. Coca Cola explain, “The shrink-wrap will be replaced with 100% recyclable, sustainably sourced cardboard, with either an FSC (Forest Stewardship Council) or PEFC (Programme  for the Endorsement of Forest Certification).” Shrinkfilm is far less expensive than cartonboard (circa 75 % less expensive,) and less bulky (one pallet of shrink wrap film can package the equivalent to 15 pallets of cardboard. (Ref 9)

So Coca Cola are incurring significant material costs. New equipment will be required. Line speeds will be slower than current shrink wrapping collation equipment. Studies comparing both  processes plastic film vs paper have shown that paper production uses more water, requires more energy and creates more waste than plastic production. (Ref 5) So why do this if the science is  saying it is worse than plastic shrink film? Paper is perceived by the consumer to be more environmentally friendly. Coca Cola justified this change as paper is easier to recycle than plastic film. However, they did not publicly advise on greenhouse gas emissions (scope 1). There is merit in their argument as not all shrink film will be returned to large supermarkets for recycling. For a  couple of years, it has been possible to return polyethylene (stretchy plastic film) to large supermarkets and from January 2022 polypropylene non stretchy plastic film can also be returned.

Investment is lacking at UK material recovery facilities to recover plastic films as it is currently not economically viable. What is not mentioned by Coca Cola who made this decision is what is the  environmental footprint of paper vs plastic film. Only representing specific facts and not the total picture is greenwashing.UK retailers are trying to reduce plastic as much as possible as plastics  are perceived by the consumer to be worse than paper alternatives. That is the opinion of the author but the reader, must make up their own mind.

Proctor and Gamble are also trying a 100K trial with a paper Lenor bottle which is currently not recyclable but will be when implemented in full commercial production. Again, are we moving from paper to plastics as it is perceived by the consumer to be better or for sound environmental reasons. The current Lenor plastic bottle is made of 100% recycled plastic and are fully recyclable so what is the environmental argument for  change?

ADDITIONAL RECYCLING INITIATIVES – DEPOSIT RETURN SCHEME
UK consumers go through an estimated 14 billion plastic drinks bottles, 9 billion drinks cans and 5 billion glass bottles a year. To help reduce littering and increase recycling rates a Deposit Return  Scheme will go live on 16 August 2023 in Scotland. (Ref 4) People pay a small deposit of 20p when they buy a drink in a single-use container and then get the deposit back when they  return the empty bottle or cans. See YouTube video https://youtu.be/V4n1JnboGwA Rest of the UK will follow later (date not specified) but recycling targets are set to collect 77% of single-use plastic bottles placed on the market by weight by 2025, and 90% by 2029. (Ref 3) A BALANCED APPROACH The problem with plastics is correct disposal.

The UN estimates that at least 2 billion  people worldwide still lack access to solid waste collection. (Ref 6) 2 % of the plastic pollution comes from US & Europe. 82 % comes from Asia and 18 % the rest of the world. The author’s opinion is that if you are not able to recycle plastics and move to a circular economy then it makes more sense to find plastic alternatives, such as paper alternatives as when plastics leak out into the environment it is disastrous for the planet’s environment. Much of these plastic polluting countries have poverty so cannot easily finance plastic alternatives.

CONCLUSION
There are initiatives in UK to replace plastic with paper. (Discussed above) From a scientific environmental perspective this makes little sense if the plastic is disposed of correctly. Recycling and plastics moving from a linear economy to a circular economy is happening and recycling rates will continue to improve. In parts of the world where they cannot dispose of plastics correctly then  alternatives materials should be found.