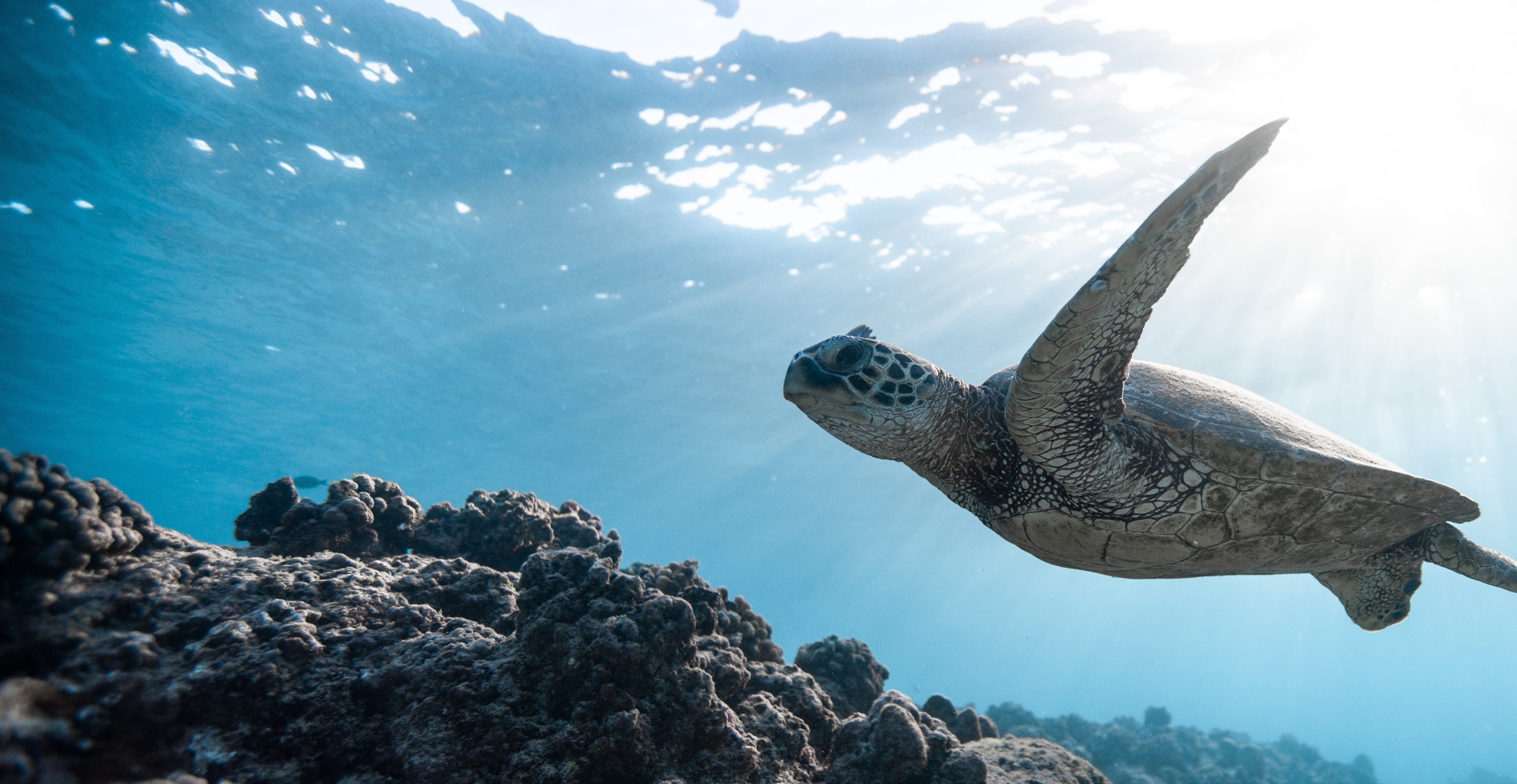 As 22nd April again draws to a close, we can reflect on a sweep of momentous announcements as world leaders appear determined to outshine other Governments with lower, faster, better pledges on Carbon emissions. President Joe Biden pledged to cut U.S. greenhouse gas pollution in half by 2030 at a virtual climate summit timed to coincide with Earth Day, outlining an aggressive target that would require sweeping changes to America’s energy and transportation sectors.

“These steps will set America on a path of a net-zero emissions economy by no later than 2050.”

The White House hosted the two-day climate summit, which was attended by 40 leaders from around the world. Many more bold pledges have also emerged such as South Korea ending coal financing and Japan’s drastically strengthened emissions goal. There are also strong hints from leading emerging economies that they are up for the net zero transition if more financial support is provided.

All of these are welcome. Competing to be cleanest, fastest, is welcome. But this remains rhetoric, and the detail will have to be examined carefully. Only when we see evidence of clear action on fossil fuels can these promises be fulfilled and there remain many powerful vested interests to overcome.

Separately, Boris Johnson trumpeted a world leading target for 2035 – setting a challenging staging post on the road to 2050. This new target will be enshrined in law in June through the adoption of the UK’s sixth carbon budget. This creates a legal target to reduce emissions by 78 per cent against 1990 levels by 2035 and is definitely something that President Biden would call a “BFD.”

However, as is becoming increasingly familiar to those who work in this field, the details on how it will be achieved remain murky. Boris delivered a statement which read, “the government will look to meet this reduction target through investing and capitalising on new green technologies and innovation, whilst maintaining people’s freedom of choice, including on their diet.” He added that, “that is why the government’s Sixth Carbon Budget of 78% is based on its own analysis and does not follow each of the Climate Change Committee’s specific policy recommendations.”

Given that the carbon budgets end up in the same place, is the UK Government implying that it will get there by a different road? Or like familiar pandemic protocols – will it be informed by the science? Of course there are difficult choices to be made regarding all sorts of everyday things, from how we build our homes, how we heat them, what we can drive… the list goes on. Whilst it is understandable that the Government wishes to retain some control over this sort of political dynamite, there appears to be a large dollop of faith that technology will come along to help us fix the problem. It is to be hoped that this is not a misplaced gamble.

What causes concern to many analysts is that there is a distinct lack of aligning policies to help deliver these ambitions. Many point to the absence of regulatory and investment support to put the UK on this ambitious new net zero trajectory. A separate major new report from Green Alliance warns, that based on current policies, the UK is set to badly overshoot its emissions targets for 2030 and beyond, even before you consider the more ambitious 2035 goal.

Remember the Spring budget? The Government removed £1.5bn of funding for Green Homes grants… Homebuyers who rush to beat the stamp duty deadline and buy a new build property will probably find that it comes without solar panels on the roof, lacks intelligent controls, is poorly insulated and will still have a gas boiler hanging in a cupboard which they will have to soon replace with a zero emission alternative. Similarly, EV purchasers have seen grants cut which make new generation electric vehicles more expensive and out of reach of many buyers.

The Sixth Carbon Budget is indeed a BFD. Political and investment signals are stark and the policy environment and technology landscape is improving all the time. Given the UK’s record on carbon budgets to date, there is a chance the goals will be met and this will provide a clear opportunity to rebuild and renew our economy in the process. The oratory of former US President Obama seems apposite – “Trust but Verify”. Detailed and extensive policy development is urgently needed. The direction of travel has been agreed, and most of us seem to want to get on board the climate bus – but please – let’s get the map out!