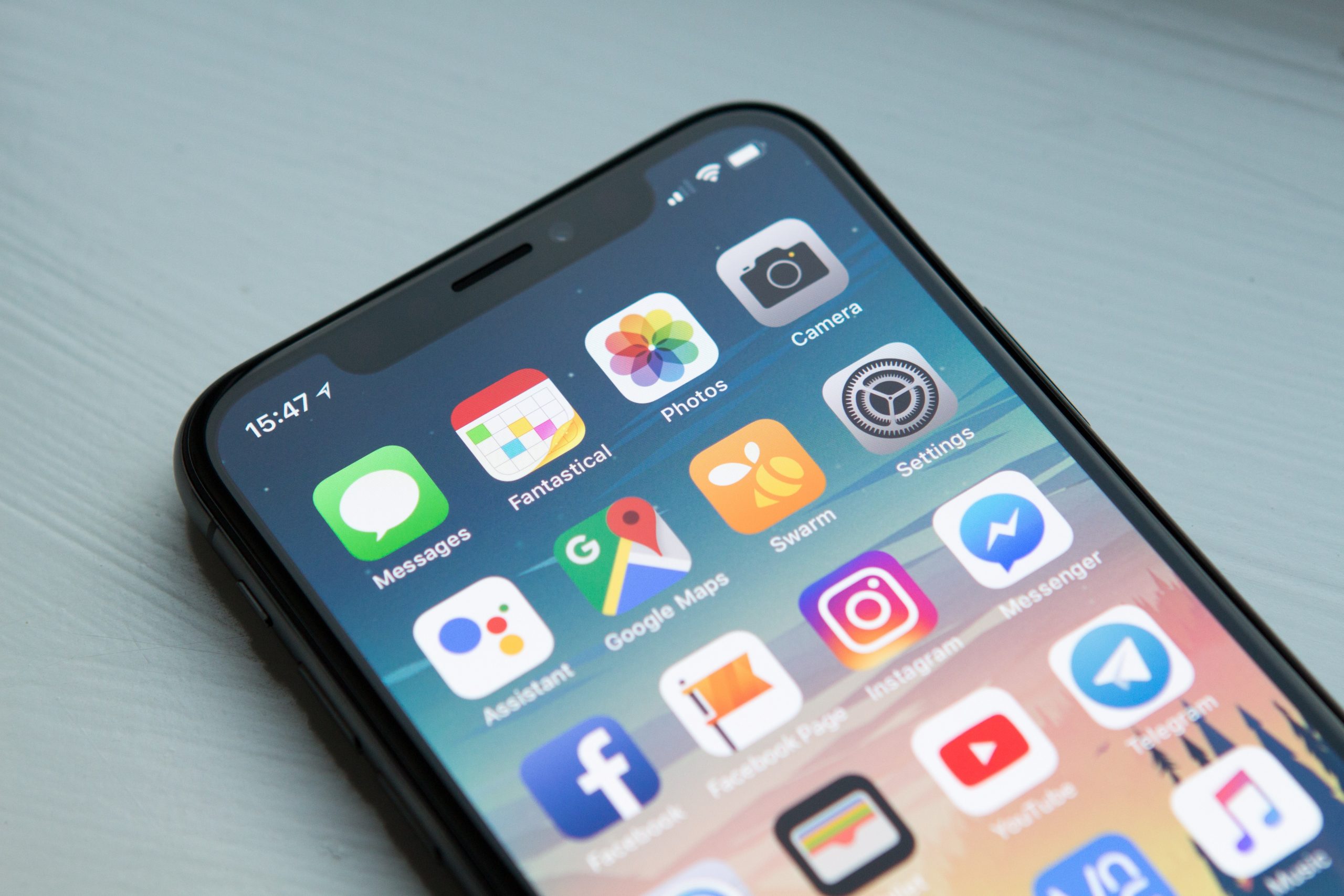 Free mobile phone; you might as well sell a kidney

Would you take a loan out from your banking provider at 25% repayment over 2 years?

This insight relates to an almost universally misunderstood aspect of mobile phone contracts.  I see this on a weekly basis, where a good mobile phone salesman (who doesn’t understand either) makes the case that their deal includes say 15 Free iPhones, versus the rival offer where no free phones are added.  The former usually wins the deal.

Consumers and hence business users, where their company pays, have been conditioned since the dawning of the industry in the mid-90’s that phones are free and simply come with the contract. What you need to get your head around is that when you are dealing with mobile phone purchases there are 2 separate purchases happening:

If you do decide to get a new phone on contract that is “free” then the service contract will then be loaded with extra costs to cover it.  The easiest way is to look at some basic numbers.

Let’s say the Service Contract (known as Sim Only) part of the deal is £5pcm (let’s keep the numbers simple not necessarily realistic) but you want a £360 iPhone SE.

That’s the simple view.  However for corporate fleets the networks and the dealers know how to make deals so complex you don’t truly know what you’re getting and can’t compare like with like very easily – some of the weapons in their arsenal include:

The counter argument is that when cash is king, having a hardware fund or “free” hardware means you are effectively getting an off-balance sheet line of credit and you get to keep the cash in your account for longer.  There is no right answer, as long as you understand what you are buying and the structure of the deal.  What price is that cashflow worth to you, when is the hidden APR too high?

OF course there is another way – outsource the procurement and fleet management to an expert.

Finally – all the above isn’t always true, I’ve just this week had an offer for a client where the hardware fund of c£20k is 0% Interest i.e. Interest Free.  The deal on all the other elements (sim card rental, data bundle etc) is exactly the same with or without the £20k.  So £20k interest free loan in effect.