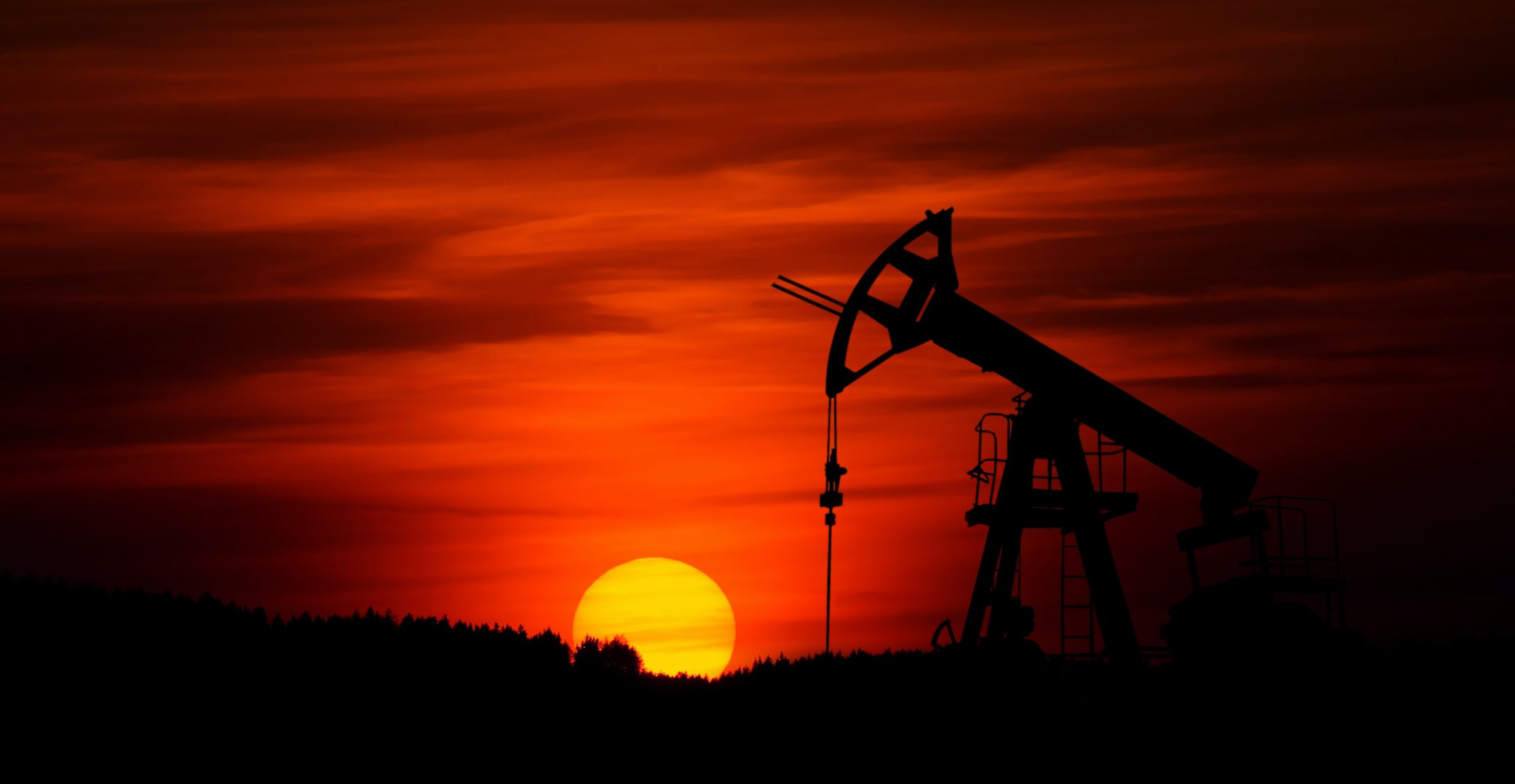 By Chris Aston14th June 2021No Comments

Now, the US Department of the Interior has suspended all drilling leases which were approved during the last days of the Trump Administration. This suspension will provide a breathing space for a further review under the National Environmental Policy Act – a much more suitable lens than the short term private profit concerns of big oil ventures. The outcome of this more detailed review will be telling in respect of the continuing influence of Big Oil within the United States.

So, some good news it would appear.

At the same time, however, details emerged of a major new oil and gas discovery by Equinor and partners Total E&P Norge and Vår Energi in the Norwegian Sea. Exploration activity has led to a segment in the Tyrihans field with recoverable resources so far estimated at between 3 and 4.2 million standard cubic metres of oil equivalent. The Tyrihans field is located in the middle of the Norwegian Sea, around 25 kilometres south-east of the Åsgard field and 220 kilometres north-west of Trondheim.

Nick Ashton, Equinor’s Senior Vice President for Exploration on the Norwegian Continental Shelf said: “It is encouraging to prove new resources that can extend the life of producing fields in the Norwegian Sea” and continued, “thanks to the location we are able to put the discovery on stream immediately, which will both ensure good profitability and low CO2 emissions from production.” This perverse assertion is a stark reminder of the continuing and powerful vested interests that continue to derail the fight against global warming and that insist on prioritising corporate earnings over future environmental disaster. It may be that Equinor soon finds itself in the sights of activist action.

A June 2021 court ruling in The Hague has determined that the oil giant Shell – one of the top 10 most-polluting companies worldwide, according to Friends of the Earth – and its suppliers must cut emissions by 45% by 2030 from 2019 levels, as mandated by the Intergovernmental Panel on Climate Change. The court found that Shell’s current emissions reduction trajectory was incompatible with the requirements of the Paris Accord after claimants argued the reductions would come too late to limit global warming to 1.5 degree Celsius (2.7 F) by the end of the century.

After four days of hearings in December 2020, the much anticipated ruling paves the way for future litigation against Big Oil companies. The case demonstrates that companies must act in a manner that is consistent with the delivery of the Paris targets, and not just sovereign states. Roger Cox, lawyer for Friends of the Earth Netherlands, called the ruling “a turning point in history. This case is unique because it is the first time a judge has ordered a large polluting corporation to comply with the Paris Climate Agreement.”

The Dutch ruling has added importance given Norway’s planned expansion of oil and gas extraction.

A report from the Washington based research organisation Oil Change International claims that Norway’s energy policy may lead to an additional 12 gigatonnes of carbon emissions from sites in the Barents Sea and other parts of the Arctic over the next 50 years and concludes that these plans are also incompatible with the Paris goals.

So perhaps this will give non-state actors pause for thought before spending millions on upstream exploration, and the ruling could indeed be the oil industry’s own “tobacco moment”.

To find out more about how Auditel can help you unlock hidden cash and put it back into your control contact us……. Click here