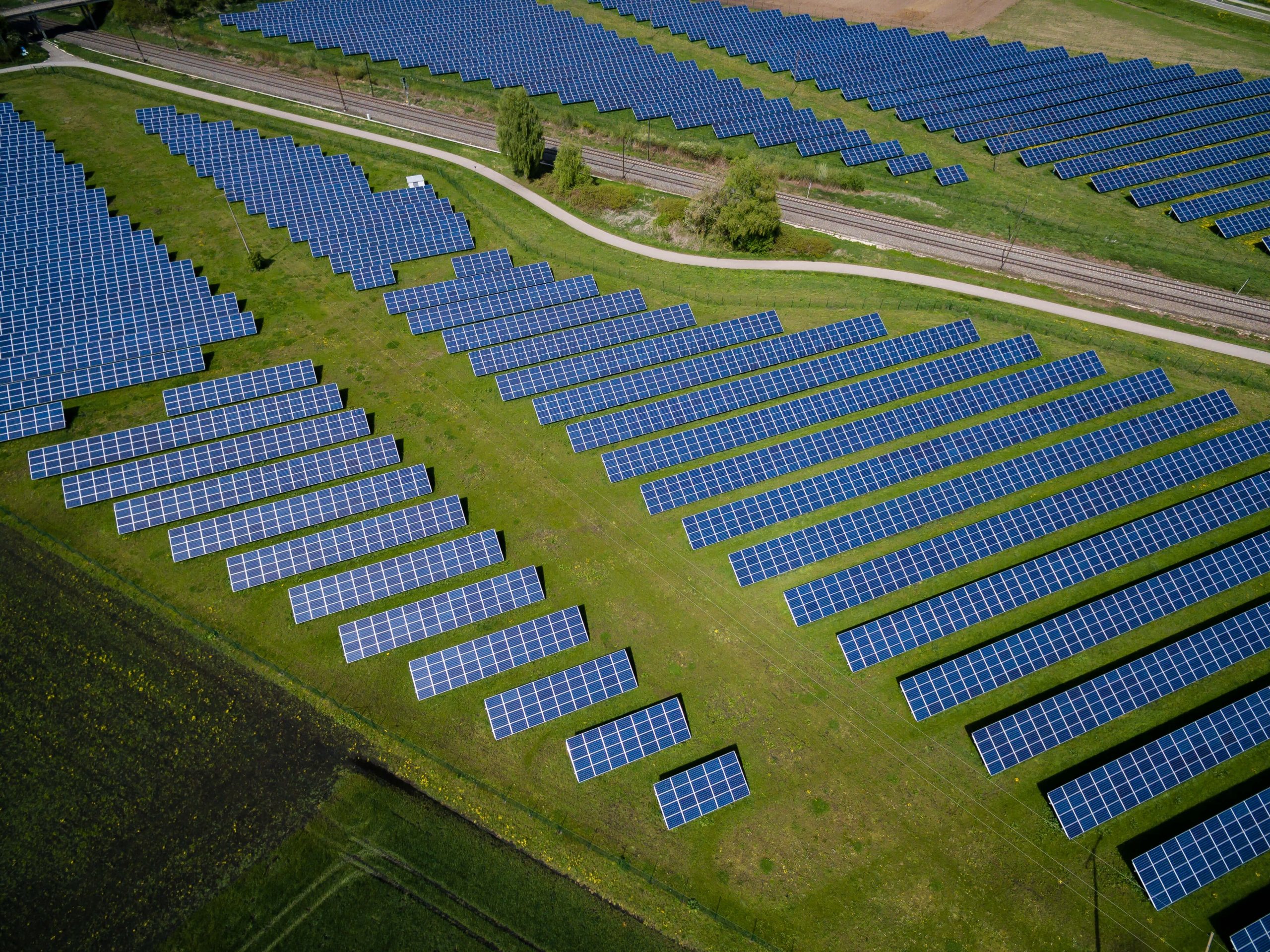 Can SECR fill the void where ESOS failed?

Whilst Streamlined Energy & Carbon Reporting (SECR) could be seen at first glance as a watered down ESOS without the site audits, it has the ability to deliver a wide range of energy efficiency and carbon reduction measures for organisations for years to come in a way that ESOS alone will never achieve.

Those organisations that are genuinely motivated to improve energy efficiency have used ESOS to provide a roadmap and action plan of deliverable projects. Hats off to them, as they reap the rewards for their hard work and these are the organisations we all enjoy being involved with. Unfortunately, these are in the minority, and many organisations pass ESOS compliance down the chain until it is typically overseen by a facilities/property manager who is often required to provide compliance at the lowest cost possible.

Delivery of the service then becomes a race to the bottom, with lowest price winning out and little value being gained. Directors and high-level managers often see a report to sign off and fail to see any benefit beyond compliance. ESOS assessors have had to be forceful, or even pushy, to get the opportunity to present a compelling case at board level and to inject a call to action.

The best take-up of recommendations has been with those organisations that had an active involvement in setting the goals and boundaries of their ESOS audits, taking it beyond a tick box compliance exercise. Organisations that opted (or were steered towards) the DEC route for compliance fared far worse with the result being large folders of worthless reports that will never see the light of day.

This may seem like a damning verdict on ESOS from someone who has completed many ESOS audits and has a vested interest in seeing it continue, but there has to be a better way to promote energy efficiency within organisations; one where decision makers and those who hold the purse strings are actively involved beyond signing the summary page of an energy report. So, step forward SECR, or at least I hope so.

With SECR becoming part of the annual Directors Report, this should give greater visibility of energy use and carbon emissions to those holding the purse strings. With the requirement for year on year reporting, just churning out the same old energy efficiency narrative with a new set of figures will no longer be enough, as interested stakeholders will be looking to see genuine improvement and, dare I say it, directors scratch around looking for something new to say each year. That partial LED project completed several years ago can no longer take centre stage to promote the energy credentials of the organisation.

With SECR, the benefits of energy self-generation and purchasing REGO electricity can be promoted to a wider audience, categories not required within the ESOS audit. Transport, often the poor but significant partner in ESOS audits, will become more prominent. This could even see the acceleration of directors’ car park spaces being noted for their EV charging posts rather than the prominent prestige gas-guzzling vehicles often seen today.

SECR is not perfect and one item omitted is a cost attributed to energy and carbon, but with kWh and CO2 figures sitting in the same report as the financials, it is only a small step to understand the cost of these figures.

Of course SECR could be seen as just another compliance exercise. However, I do hope it will not only drive top-level management to take more of an interest in energy efficiency but it will also see them engage more fully in future rounds of ESOS so that it goes beyond a box ticking exercise and the benefits of both schemes can be fully realised.