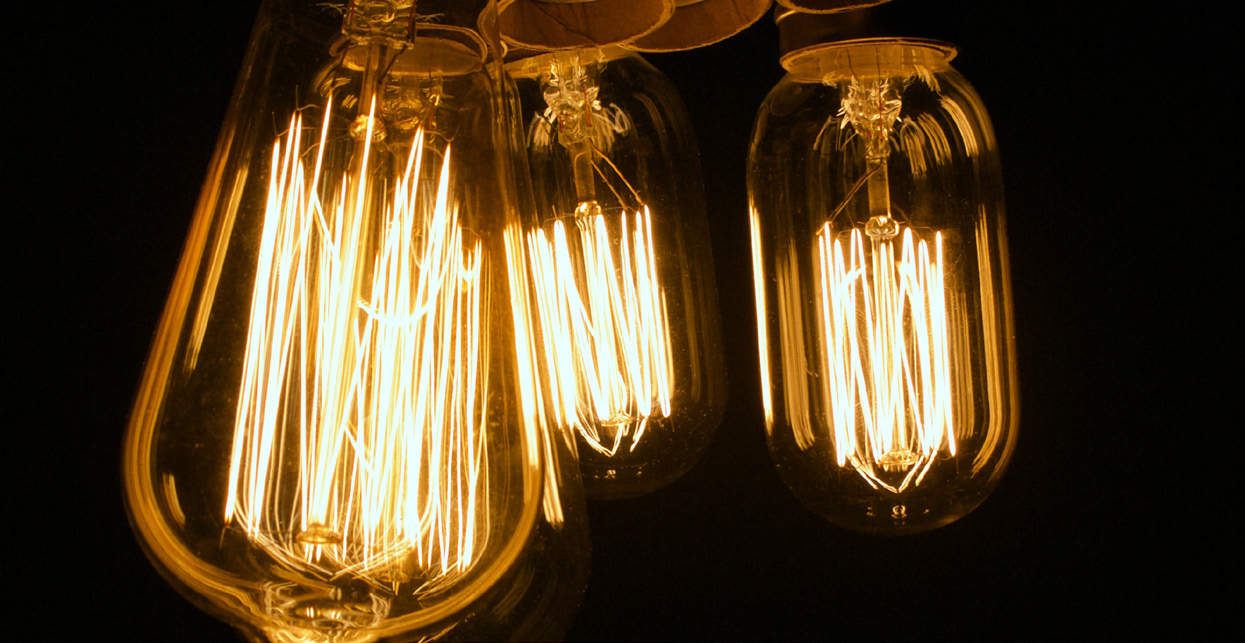 A quick word about the energy markets

No one will have avoided hearing about the energy crisis which has engulfed the industry over the past few months.

After a gentle increase in price since lockdown in early 2020 energy prices hit the rocket boosters as price rose to way beyond any levels seen before.

As reported previously the start of this journey was a cold winter in Asia in 20/21 followed by heatwaves in Asia in the summer. This created a premium market for LNG in the Far East directing LNG away from Europe when we had an exceedingly cold spring and early summer.

A shortfall in  storage levels in the UK and Europe began the uptick in mid-summer which was exacerbated as Russia began to reduce flows of gas into Europe, arguably as part of a ploy to speed up the process for the approval of their new oil pipeline Nordstream 2. Increases were supported by poor wind generation over summer, increasing reliance on the gas we did have. As the approval for the new pipeline has not been granted and is unlikely to be this side of Q1 2022, and as gas flow remains limited, price began to skyrocket.

Though prices have fallen away  from the peak we saw a couple of weeks ago, they have continued to rise. There seem few grounds for optimism that supplies will improve significantly to help us through this winter, and concerns are growing that this situation will continue into 2022. This has seen the cost of energy in  the future beginning to rise, though they are currently nowhere near the levels for this winter.

What this means for customers

Customers with contracts due this side of April 2022 will have seen massive increases in the prices they are having to pay unless they took action earlier in the year. Even customers with  contracts in Spring and Autumn 2022 should expect to see big increases in prices as the impact of the current situation has  been felt across the prices curve. Customers should consider the following options

1. Short term contract (6 months) – for customers with contracts still due before April 2022. Whilst these will be very expensive in the short term they may help customers bide time based on the premise that a) prices will ease at some point b) that prices beyond spring are much cheaper than this current winter season.

2. Stay with a  traditional 12 month contract – for customer with contracts before April 2022 you are getting a mixed bag of higher and lower prices. This will help you manage the risk that in fact price may not ease as quickly as we hoped. For customers with post April 2022 prices this option remains  valid, and it might be worth considering entering such contracts sooner rather than later to avoid any risk of a repeat of this year’s situation.

3. For contracts starting in spring an 18-month contract should give an additional windfall benefit of extra summer months.  This should ease the  initial burden of the price increases.

4. Sign a longer-term contract (2/3/4 years) – this allows customer to optimise the current lower prices in the longer term. This could backfire if the prices do fall and that fall filters through the curve. However, there are increasing signs that  longer term prices are on the increase.

5. Allow the customer to go onto out of contract prices for a very short term. This is a highly risky strategy and would only really work if the current default rates are competitive. Some suppliers have not yet reacted to the market increases but most  have or will shortly, so this may not be a successful strategy and beware suppliers which roll contracts over for 12 months if supplies are not terminated correctly. 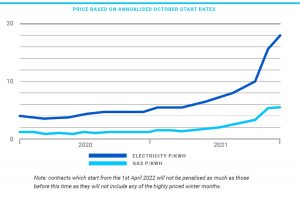