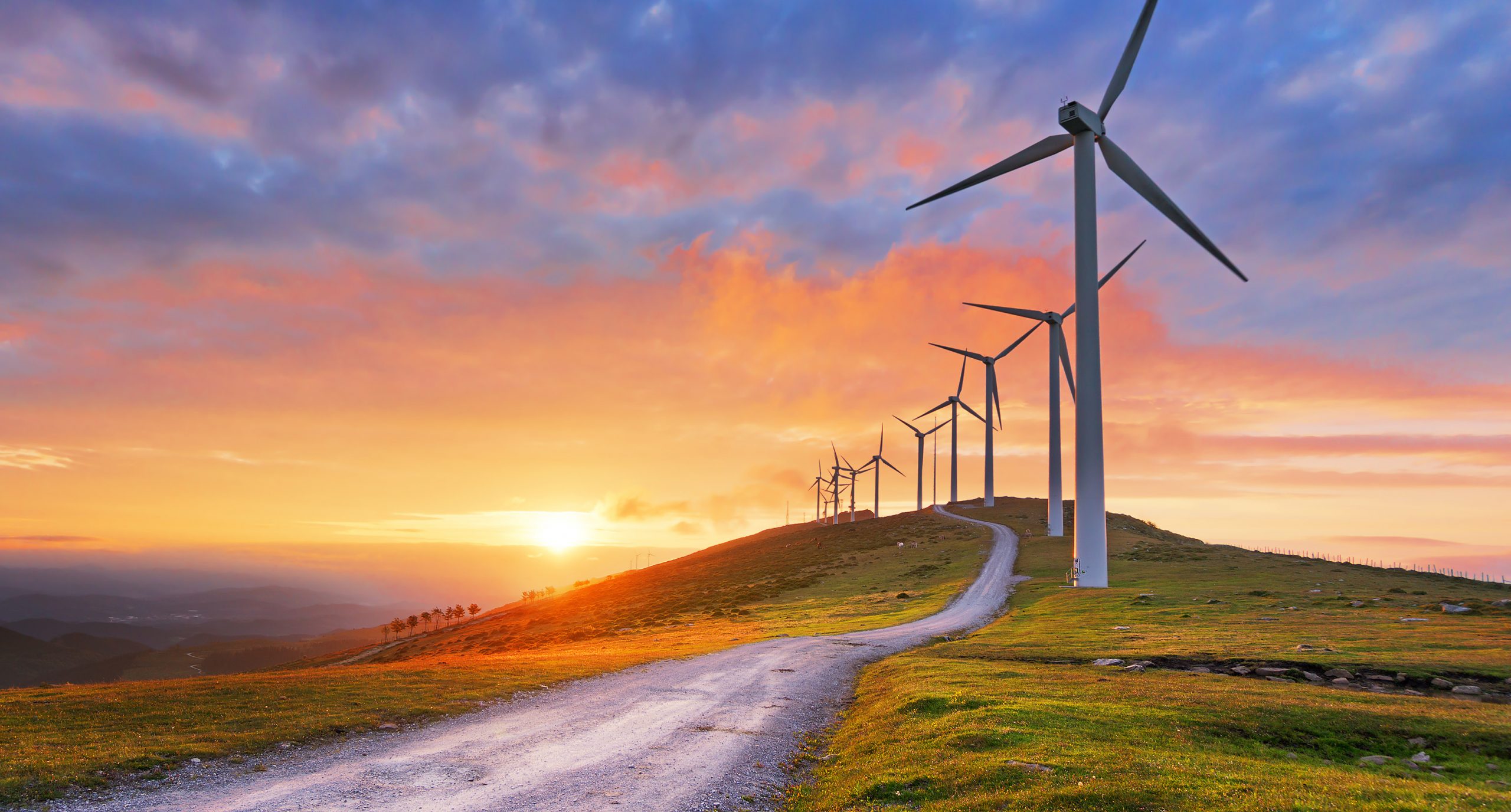 A Guide to your Net Zero Journey

By Chris Aston2nd June 2022No Comments

Net Zero is a state of balance between the greenhouse gases produced in the atmosphere and the amount removed from it and as there is an increasing need to combat climate change throughout the world, the journey to net zero becomes ever more important. The UK Government has  set out its own net zero reduction strategy and aims to achieve net zero by 2050 with an interim emissions reduction target of 45% by 2030.

So, what does a business need to do? Well, for many categories of UK organisations, carbon reporting, net zero migration planning and eventual net zero status are now mandated by law. However, for those where it is not mandated the market is a minefield. Carbon accounting  practices have lagged somewhat behind legislation and so it is only comparatively recently that a loose selection of user defined best practices have hardened into internationally recognised methodologies and standards. The first stage in any journey though is to measure where you are  now, measure your starting point, as you cannot MANAGE what you cannot MEASURE.  To coin a phrase I hear in a well-known TV advert, “simples”, surely, well actually no. There are many providers of carbon footprint reports (CFRs) in the market, often with a convincing sales pitch  and testimonials from satisfied customers. To the uninitiated, one carbon footprint report looks much like any other, and in the absence of further information it is tempting just to buy the cheapest, but that may not be the best solution.

WHAT FOLLOWS IS AN EXPLANATION OF THE WAYS IN WHICH THEY DIFFER, AND WHY ALL CFRS ARE NOT CREATED EQUAL.

Due to a dearth of robust official guidance, most legacy CFR providers developed their own proprietary ‘black box’ methodologies using whatever conversion factors, calculation methodologies and data protocols were available (or known to them) at the time. Some also developed their  own proprietary carbon-related badges and/or certifications. However – the world has moved on apace, and what was acceptable even 6 months ago is probably no longer compliant with modern standards and procedures. The problem is – whereas it might temporarily feel good to  receive a CFR (or carbon-neutral logo) from an external body – unless the processes and documentation which underpin it are compliant with modern standards and unless that CFR is verified by a UKAS accredited external body – it is unlikely to be recognised as valid by a wider (and  better informed) commercial/regulatory audience. A compliant CFR is based upon verifiable, primary (‘direct from source’) data. This is time-consuming but necessary. Some proprietary CFR providers save time (and can therefore offer a far cheaper product) by omitting much of this  process, substituting actual data with sectoral, regional, national or international averages. Because average figures are liable to err on the side of  overestimation rather than underestimation, this can have three unwelcome implications:

1. The CFR obtained therefrom will over-estimate the subject’s emissions

2. As a consequence, the subject will incur unnecessary expense by purchasing more carbon offsets than is actually required if that is the path chosen and this overspend is likely to reoccur, year after year

3. The CFR obtained therefrom will fail any attempt at external verification

Decisions made at the start of any carbon reporting process will determine what data is collected, by whom, and whether the resultant CFR will be sufficiently broad in scope and detail to satisfy the criteria for external verification. Online ‘check your carbon footprint’ calculators,  homebrew spreadsheets and proprietary solutions are seldom based on a deep knowledge of what considerations are important – or where certain efforts (such as collecting additional data) are wasted effort.  I want to finish by dispelling a myth I often come across that ISO 14001  certification is a substitute for a verified PAS2060 compliant CFR. It is not and this confusion arises from the misunderstanding of the difference between certification and verification. Certification is the activity of evidencing that a management system has been correctly constructed  and conforms to a particular standard and is therefore capable of functioning in accordance with that standard. Verification is the process of checking that the output of a system (usually a dataset) is accurate. For example, an MOT testing station will be certified by the DVLA as having  the correct systems in place to test vehicles to a defined standard. The testing station will test each vehicle using the systems and processes defined by the DVLA to verify whether or not that vehicle is roadworthy. For many organisations, carbon reporting and emission reduction is now  a legal obligation or a commercial necessity. At the very least, customers, shareholders and investors have a growing awareness of environmental/CSR considerations. Social media has hugely increased the speed at which any accusation of greenwashing will spread, magnifying its reputational damage. It is no longer sufficient, or compliant, to base environmental reporting on unverified, proprietary documentation. The world has moved on, and Auditel has moved with it. As we head towards net zero and 2050, the pace of change will only accelerate.