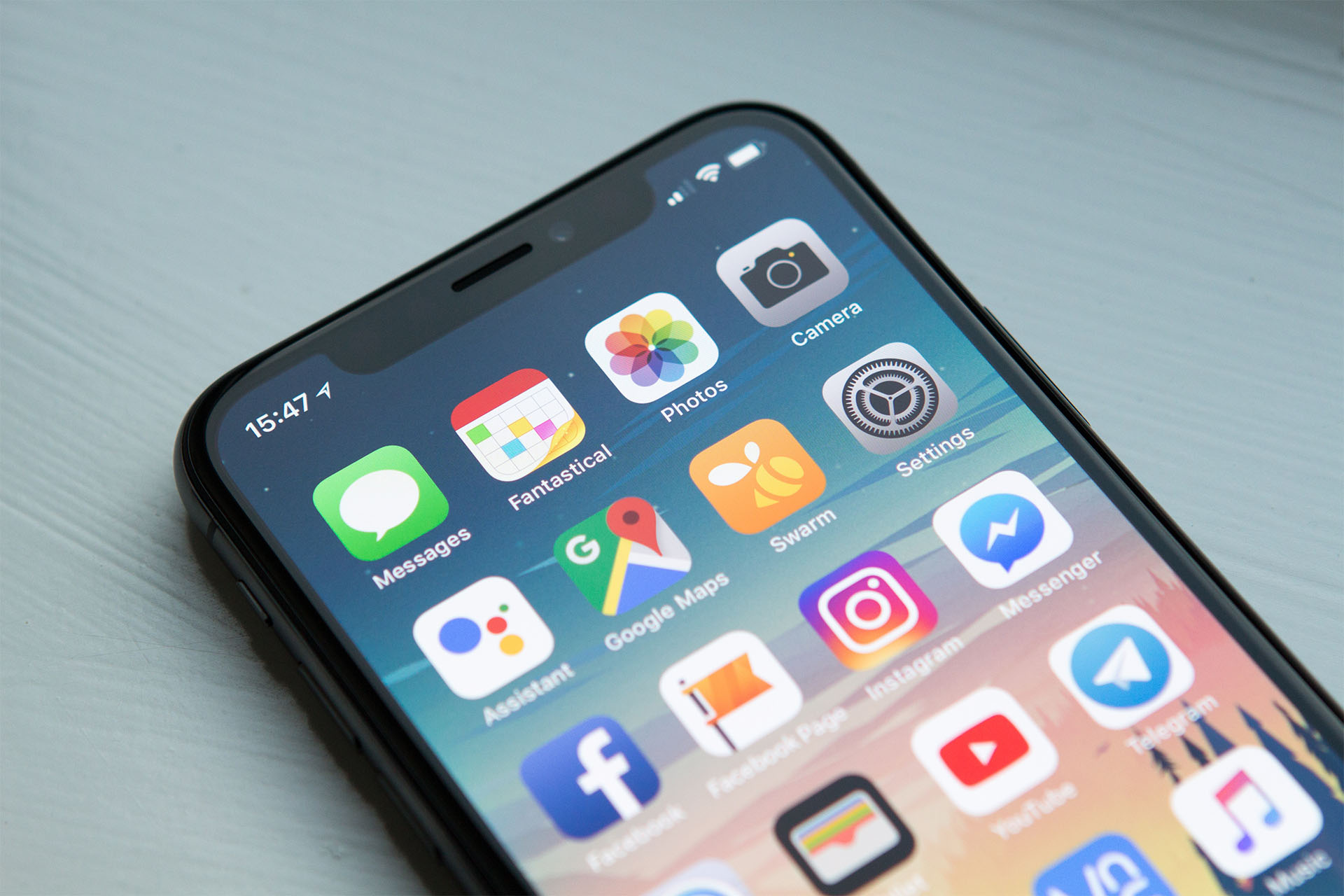 5G – The future of mobile

Talks surrounding the fifth generation (5G) of mobile networks began before 4G was even fully launched in the UK. In a previous role, I worked for a mobile network and can vividly remember having conversations with customers and colleagues alike; speculating at how much of an improvement 4G was going to be over 3G.

There was a lot of hype and, while the speed differential between 3G and 4G exists, from an end user perspective, it wasn’t as high a jump as perhaps we were led to believe.

5G is not only set to be faster than 4G but it will also open a vast array of new uses, including:

When is 5G launching?

EE has already begun trialling 5G in six cities across the UK with Vodafone, Three and O2 to follow. Coverage will initially be limited to the most highly populated areas/cities and it is doubtful that the UK will see widespread coverage until 2022 or later.

Will new devices be required?

Yes, at present there are few 5G capable devices available in the UK. Samsung and OnePlus are already selling their devices; while manufacturers like Sony and Apple have not yet announced any. Apple are, however, rumoured to be in talks with Intel to buy part of their struggling modem business.

What will the benefits of 5G be?

5G may also improve connectivity within rural areas, which could open up more opportunity for businesses in these areas.

Is 5G the future?

5G will enable users to download a movie in seconds, or to stream a 4K movie without buffering. We are also likely to see a big leap forward in Virtual and Augmented Reality applications, as 5G’s low latency and high capacity will enable advanced processing to be handled remotely rather than on mobile devices.

That greater capacity will also lead to an explosion in IoT (Internet of Things) devices, with everything from fridges and lights, to cars and advertising hoardings connecting to one another. IoT applications are starting to take off, but with the speed and capacity delivered by 5G, we might someday see almost every device become ‘smart’ and connected.

5G will also be essential for other ‘critical’ scenarios such as remote surgery, with doctors controlling medical robots from across the world. The ability to monitor and control robots, drones, and even whole factories remotely, and in real-time, will prove transformative in the world of industry too.

In truth, we still don’t know what 5G will deliver. Because it is set to be such a revolutionary technology, it is likely to be used to create services and applications that are yet to be imagined.

This is an article from: Insight & Innovation: Issue 2 – click here to read the whole newsletter.