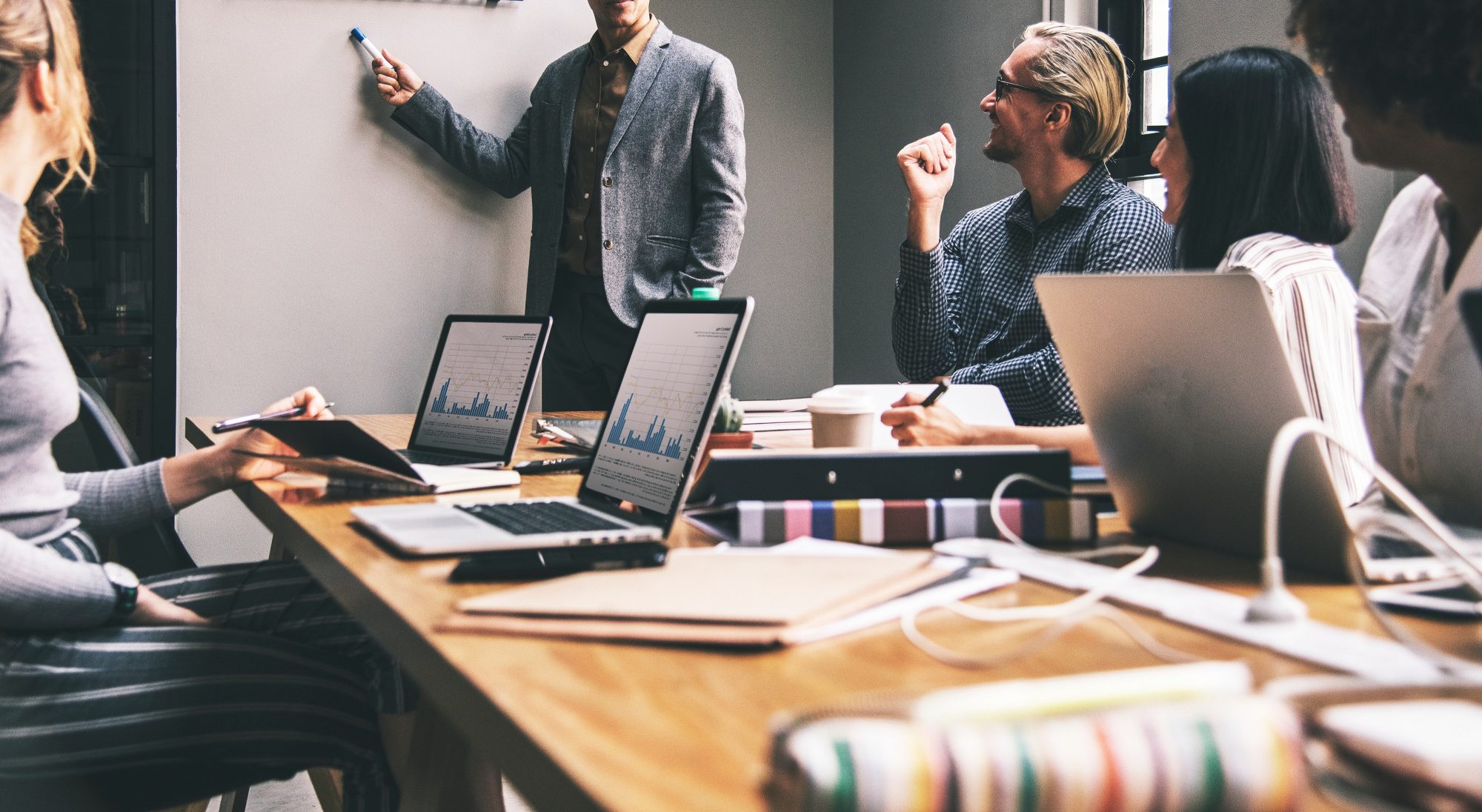 The National Living Wage (‘NLW’) sets the statutory minimum hourly rate for workers aged 25 and over. On April 1st it will increase from £7.83 to £8.21 per hour (an increase of 4.9%). Hourly rates for worker aged under 25 will also increase by more than inflation. A full-time minimum wage worker has seen their earnings increase by over £2,750 since the NLW was introduced in April 2016.

The government intends (as stated in George Osborne’s 2015 budget speech) for the NLW to reach 60% of median earnings by 2020. Median literally means ‘in the middle’ i.e. 50% of workers earn less than this amount (average salaries are much higher than median salaries due to unequal numbers of low paid and high paid workers). Some economic forecasts suggest the NLW will reach £9 per hour by 2020 however the Low Pay Commission anticipates a figure closer to £8.62.

Lifting the income of low-paid workers is socially responsible and a trend which the current Chancellor Philip Hammond has pledged to continue. However – the burden of funding these increases will not be borne by the government, but by employers, often in low-margin sectors.

For many organisations finding this extra money will be far from easy. Management will have to dig deep to find extra efficiencies in order to protect profits and/or service levels.

This is where Auditel can help – we are experts at reducing overheads and helping organisations do more with less. Are you facing an increased wage bill in 2019 and worse in 2020? Start planning for it now. After all – it wasn’t raining when Noah built the Ark…