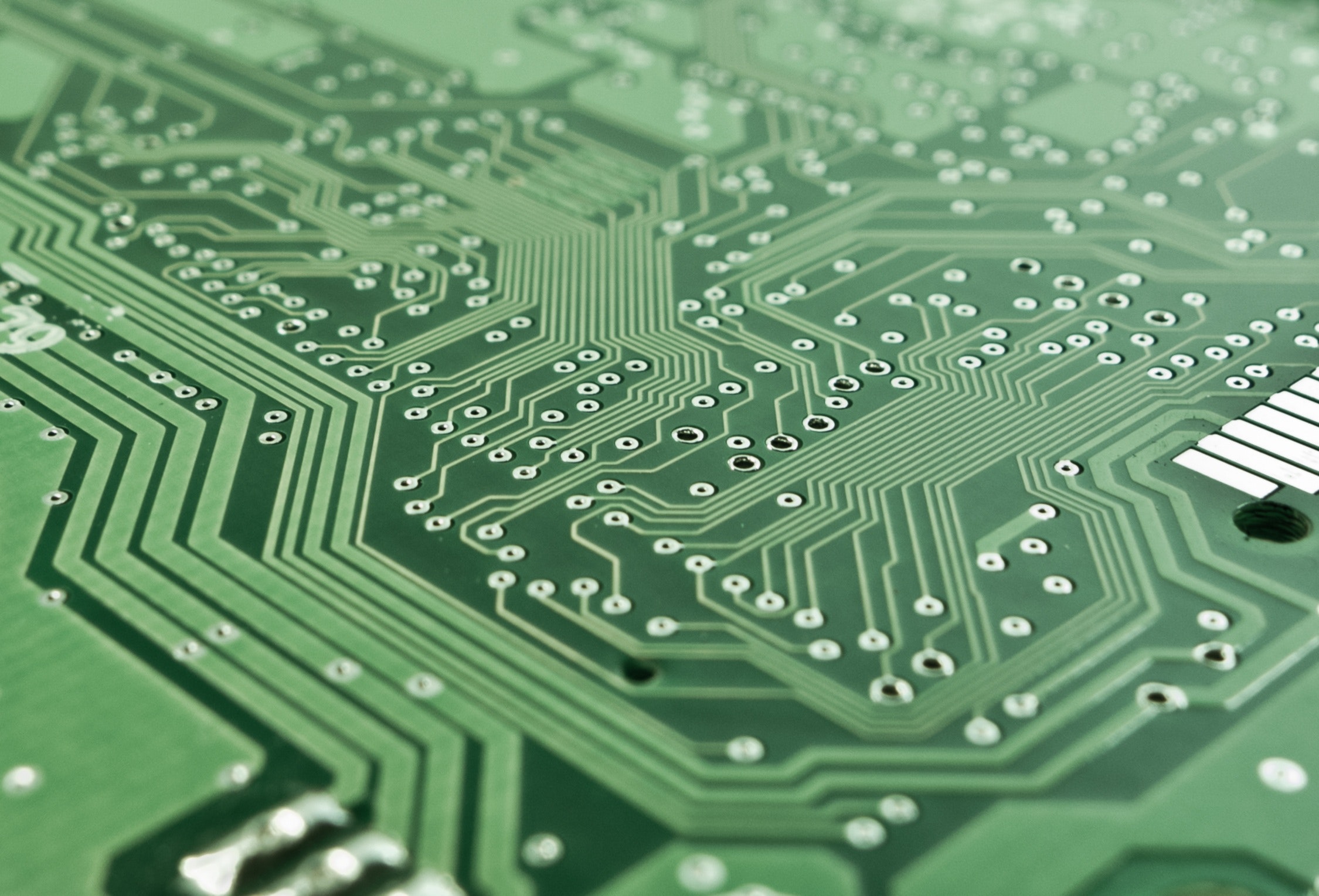 AI – coming to an industry near you…

A 2017 report by McKinsey estimated that by 2030 some 15% of the global workforce will need to change jobs due to AI and automation.

What types of jobs will be most affected by AI?

Whilst AI and machine learning allow machines to be increasingly adaptable to unexpected events, they (as yet) lack a human’s flexibility to comprehend and react appropriately to unplanned circumstances. Automation works best with repetitive tasks in a predictable environment, such as:

If the job function in question attracts a high hourly pay rate this obviously increases its attractiveness as an early candidate for automation.

By contrast, job functions which require high emotional intelligence/social skills/cultural sensitivity in order to be delivered effectively – or take place in unpredictable environments – are far harder to automate:

In the case of low hourly rate tasks (or manufacturing processes off-shored to low-wage regions) the capital investment required for automation makes a less compelling business case unless amortised by future gains in quality and/or productivity.

What is the future?

The palatability of replacing human operators with robots will not hinge solely on the feasibility and economics of so doing. Other less tangible factors will come into play. Will human customers like and accept certain services being performed by a chat-bot or robot ? Will society accept swathes of its workforce being disenfranchised by machines ?

Selectively implemented, automation has the potential to enhance certain job functions rather than replace them. Lawyers are already using OCR coupled with AI to scrutinise lengthy legal documents far faster and cheaper than can be done by a paralegal. Accountants can automate much of the drudgery in preparing a set of accounts, allowing their time to be more valuably employed giving analysis and advice. Recruitment consultants can use AI to collect information from candidates, freeing up time for ‘human only’ tasks such as interviews and salary negotiation. And as automation replaces many of the hard skills in the workplace, selecting candidates based on their emotional intelligence will become increasingly important.

To discuss the role AI might play in the future of your organisation please contact Steven Godfrey.