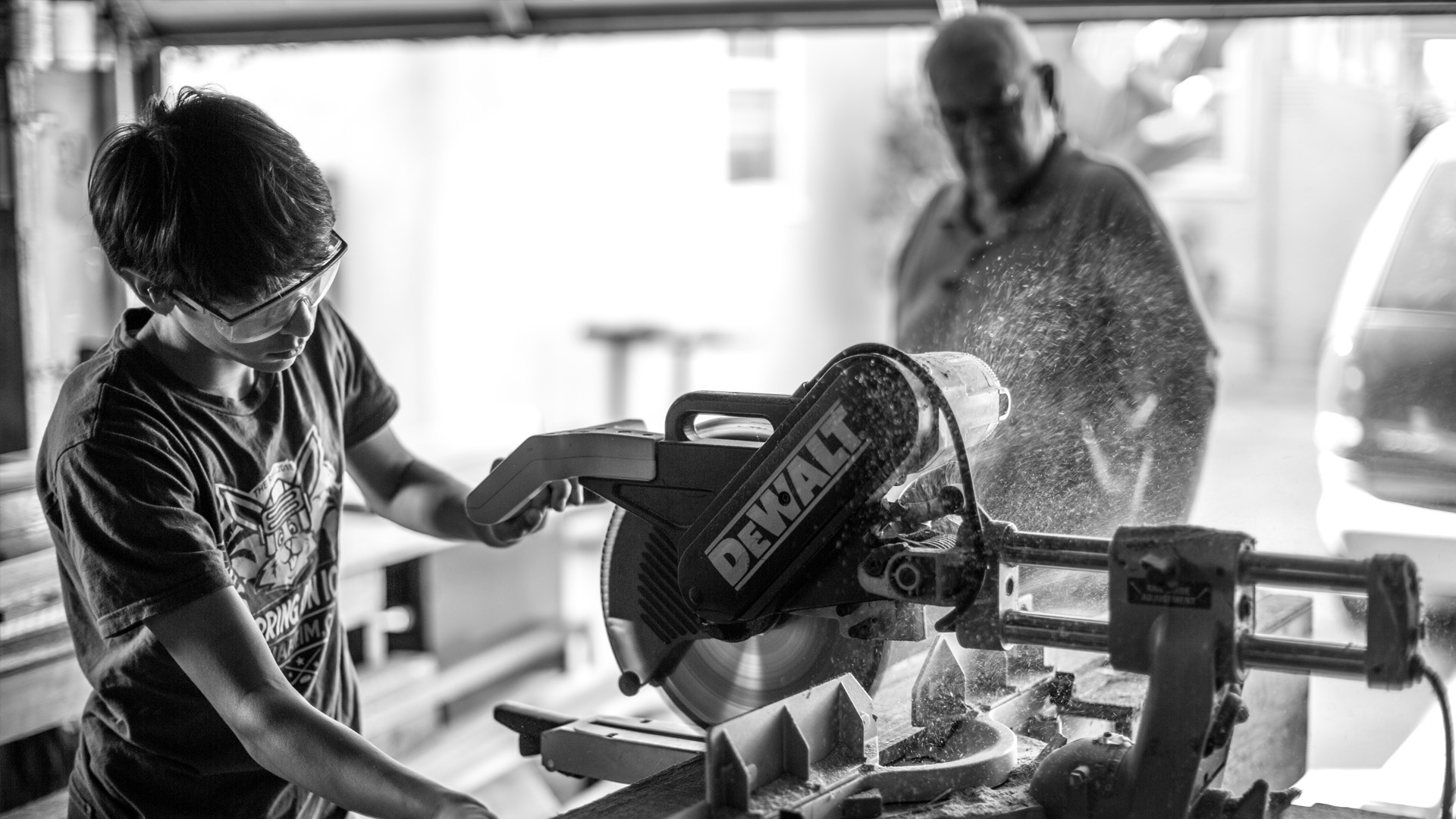 Do you have apprenticeship funding which needs to be spent by April 6th or lost forever?

What is the apprenticeship levy?

Introduced on 6th April 2017, the apprenticeship levy was intended to plug the UK’s skills gap by increasing the appetite for vocational training.

Why was it introduced?

How does it work?

Employers (including Academy schools/MATs/private schools) must pay an apprenticeship levy equal to 0.5% of payroll. This sum is then subject to an apprenticeship levy allowance of £15,000 (0.5% of £3m). In effect this means that the levy is only applicable to employers with an annual wage bill in excess of £3m. Employers then have two years in which to utilise some or all of this money to fund apprenticeship training and assessment, each scheme being subject to maximum funding bands.

How is it going?

Not well – the latest briefing paper can be found here. UK employers have paid £2.7bln into the scheme so far but whilst the uptake for some traditional apprenticeships fell by more than a third between 2016/17 and 2017/18 the uptake of expensive management courses has increased steeply. As a consequence the scheme is overspent by £500m. In addition, many employers have complained that the funding bands are inadequate to cover the cost of the applicable course and view the scheme as little more than a covert tax. It has also added 0.4% to the costs of half of Academy schools and 90% of MATs.

Why should I care?

Contributing employers have a two year window in which to draw upon their scheme contributions – after which they are forfeit. Assuming the first scheme payments were made on 6th April 2017 the deadline for utilising them is 6th April 2019, leaving little time in which to act. Official guidance on the scheme can be accessed here.